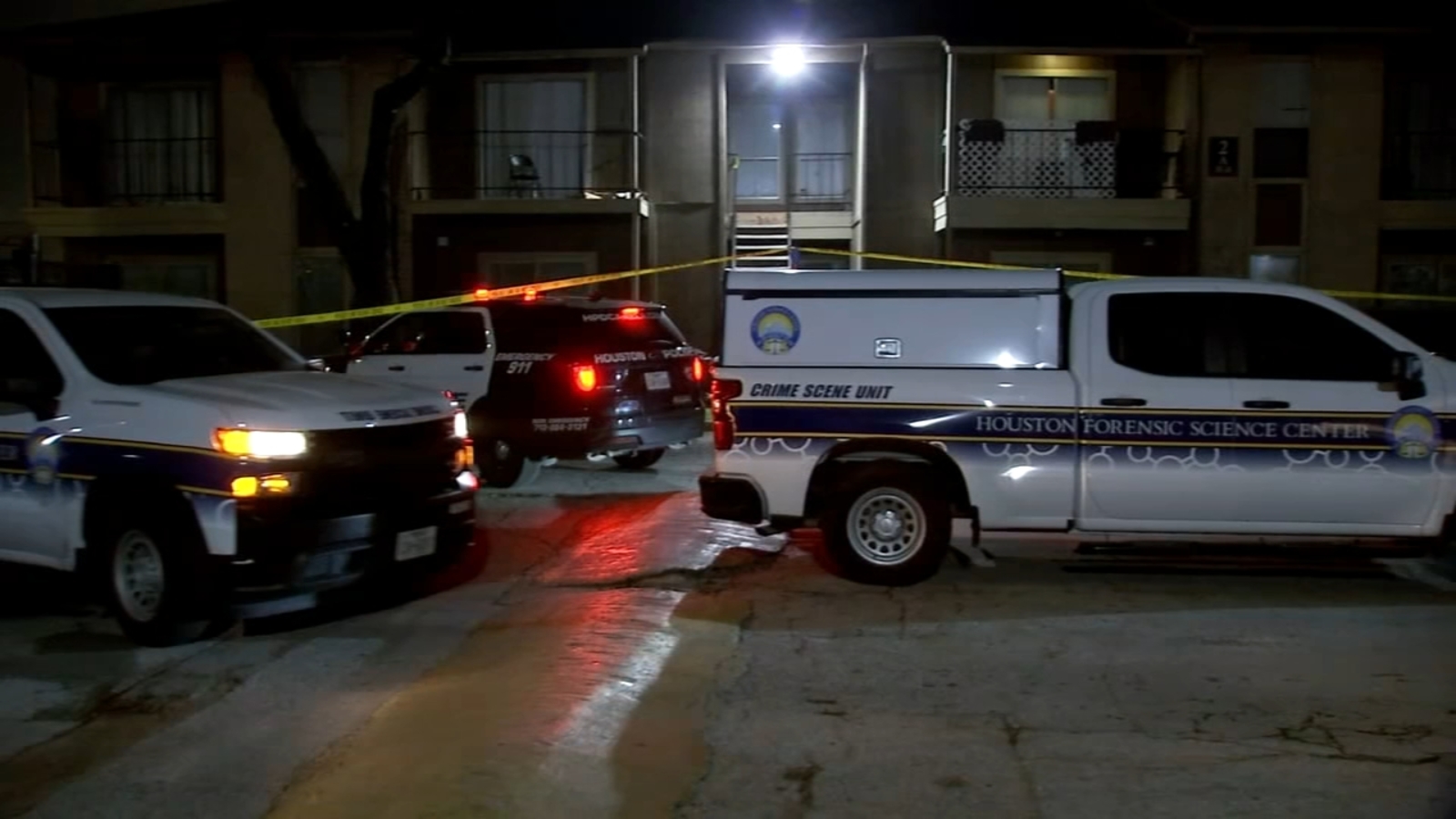 A man was shot and killed in an apartment where his common-law wife and toddler were in East Houston, police say

HOUSTON, TX (KTRK) — A man was fatally shot while his common-law wife was in an apartment with their 2-year-old daughter in east Houston, police say.

Officers arrived around 2:30 a.m. at the Timber Ridge apartments on I-10 in Federal, where they say they found Juan Ruffin, 24, with gunshot wounds and lying face down in the living room. Rufin is dead.

The woman, who told police she was the victim’s common-law partner, said she was inside the apartment at the time of the shooting with the child and says she came face to face with the masked intruder.

According to an initial statement the woman gave to police, she said she was breastfeeding the toddler when she heard a commotion in the apartment.

When she saw the intruder, she barricaded herself in the bathroom with the child.

After the suspect left, the woman went to a family member’s home, but then returned to the scene, where police had already arrived.

She is now one of two interviewees in the case.

“During our initial investigation and visit to the scene, it appears we found narcotics. We don’t know if the narcotics are directly related or involved, but there were narcotics and money and other things found in the house,” HPD Detective Kyle Heaverlo said.

Investigators don’t have a suspect description, and it’s still unclear if there were any signs of forced entry.