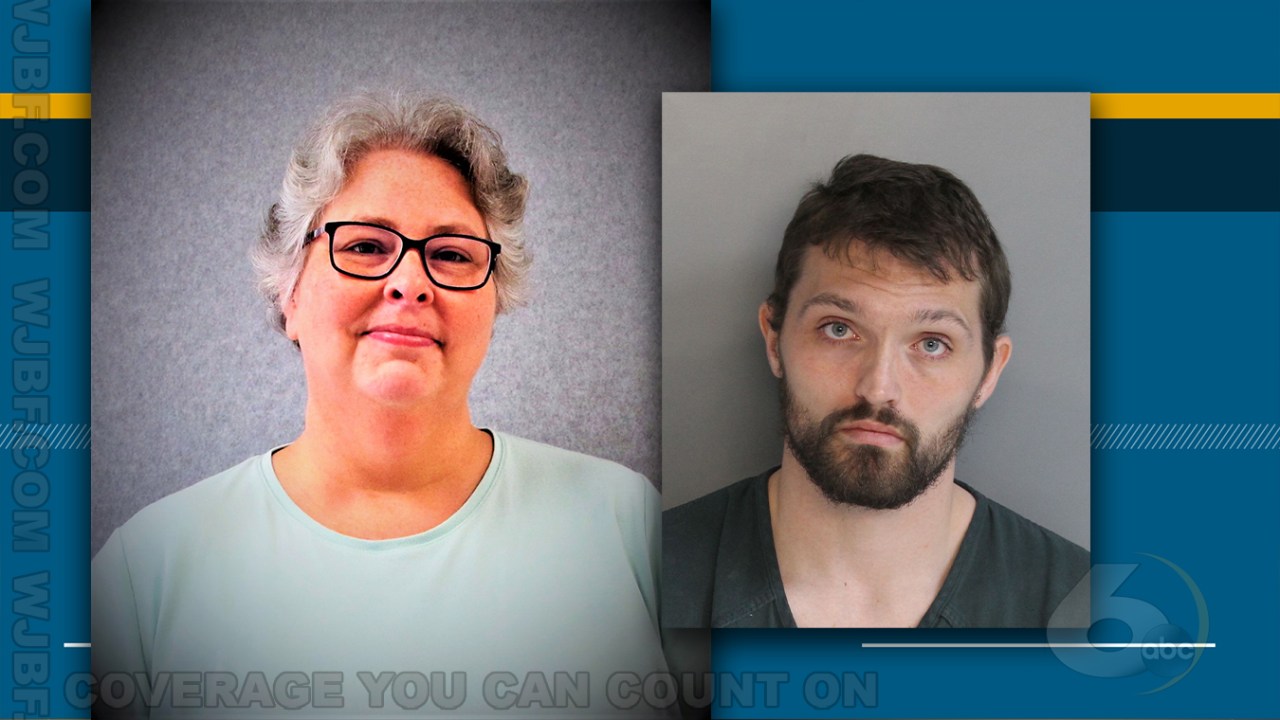 Graniteville, SC (WJBF) – A suspect is in custody in the death of an Aiken County teacher.

The Aiken County Sheriff’s Office responded to a call for gunfire on the 200 block of Chalk Bed Road in Graniteville on February 16 at approximately 8:47 p.m.

When deputies arrived, they found damage to the back door of the house consistent with a break-in.

A woman was found on the bedroom floor, shot.

Preliminary results of the investigation and information provided by witnesses identify Alexander Ambrose Carl, 30, of Gloverville, as the suspected suspect. Law enforcement has confirmed that the suspect is the victim’s son-in-law.

Deputies surveying the neighborhood surrounding the crime scene found Carl near a house on the 8000 block of Red Rock Way.

He is currently in the Aiken County Detention Center where charges of murder, possession of a weapon in a violent crime and first degree burglary are pending.

This investigation is ongoing and as information becomes available it will be released.