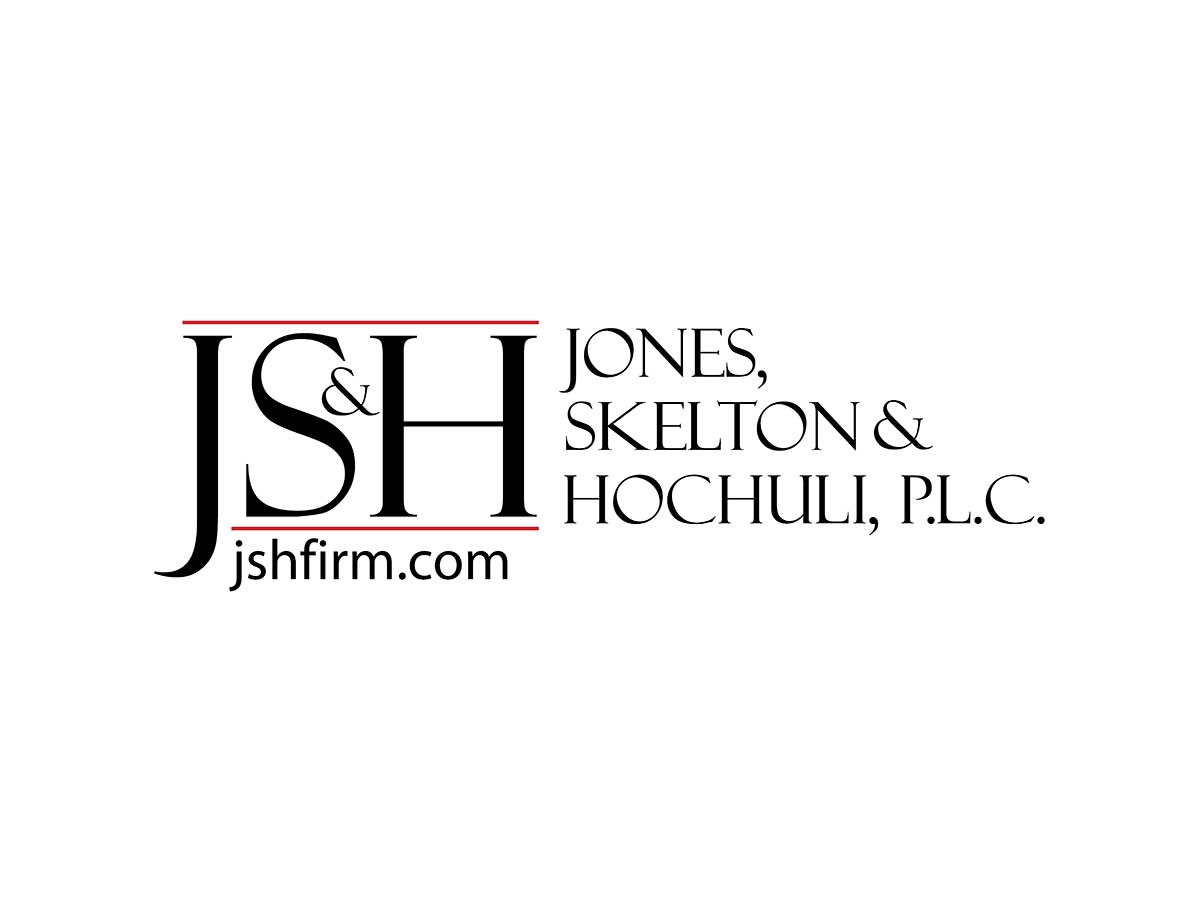 The Arizona Court of Appeals held that Arizona’s legislative framework for determining the liability of dram shops prevails over plaintiffs’ common law claims against a liquor licensee and that the law on dram shops is constitutional.

Cesar Aguilera Villanueva indulged in a night of drinking, went home to sleep, then got up – still drunk – to take his friend home. On the way home, Villanueva crashed his truck into a car stopped at a red light, killing the occupants of the car. Relatives of the deceased sued Villanueva and JAI, the owner of the club where Villanueva had been drinking. JAI argued that Villanueva’s stoppage at home was an alternate intermediate cause that broke the chain of causation. The trial court disagreed and dismissed JAI’s motion. The jury found against Villanueva and JAI, awarding the plaintiffs $2 million, finding JAI 40% at fault. JAI appealed and the Court of Appeal overturned. In a decision filed in September 2020, the court ruled that the fact that Villanueva got home safely and then made an independent decision to leave and drive was an intermediate replacement cause that broke the chain of causation. immediate.

The Arizona Supreme Court granted review and overturned the appeals court’s decision. He ruled that the trial court properly declined to grant JHA judgment as a question of law on an intervening and substituted cause because a reasonable person in JHA’s position could have foreseen that Villanueva would drive in a state of incapacity. drunk, would cause an accident and hurt someone as long as he remained drunk. As such, the jury had to decide whether Villanueva’s decision to resume driving was cause for interim replacement. The Court declined to rule on the question of whether the dram shops’ statutes prevailed over the claims of the common law dram shops, referring that question to the appeals court.

The Court of Appeal today ruled that the Dram Shops Act ‘expressly preempts’ common law negligence claims. The court considered the issue even though JAI had not raised it in the trial court because the parties had had an opportunity to inform the issue and because of the single verdict: the jury found that JAI had violated a common law obligation but not a legal obligation. imposed on liquor license holders.

On the issue of preemption, the court reviewed the history of liability for dram shops in Arizona, noting that at common law, a tavern owner was not liable for injuries sustained off the premises by the act of an intoxicated person. It was not until 1983 that the Supreme Court decided Ontiveros v. Borak and a related case in which the court abolished the common law doctrine of no liability of the tavern owner and first recognized a cause of action at common law for the liability of a dram shop. Three years later, the legislature enacted ARS § 4-311(A), providing that a licensee could be held liable for selling alcohol to an “obviously intoxicated” person or a minor who causes in the immediate vicinity of property damage, personal injury or death. ARS § 4-312(B) states that a licensee is not liable except as provided in § 4-311. This formulation, the court said, supersedes the common law liability created in Ontiveros and replaced it with the defined legal regime based on “objective, observable and achievable standards.” Thus, the common law claims against JAI were anticipated.

The court also held that the statute does not unconstitutionally abrogate a common law cause of action. A 1995 case called Young vs. DFW had ruled the statute unconstitutional as abrogating a common law action for those who could not establish that the purchaser was obviously intoxicated, but could establish that the licensee knew or should have known that the purchaser was intoxicated. drunk. But Young had not examined whether the right of recourse against dram shops existed in ordinary law. The court simply assumed that the constitution’s anti-repeal clause applied.

The fact that the common law recognizes actions for general negligence does not bring the liability claims of dram shops within the scope of the anti-repeal clause, the court said. Even though “negligence suits certainly have their basis in the common law”, this does not protect rights of recovery unavailable at common law. The context in which the claim arises must be examined to determine whether it constitutes a common law right of action. If, for a particular type of fault and against a particular type of defendant, “the negligence could not have been sustained at the time the anti-repeal provision was instituted, it is not protected by that provision”. And Arizona courts had consistently dismissed liability suits from dram shops by the time our constitution was adopted. Thus, the claims of the dram shops are not protected by the constitutional anti-repeal clause. The legislature “retains the constitutional power to redefine the parameters or scope of a common law cause of action entered by a court.”

The court concluded that ARS § 4-312(B) “remains good law”. It therefore reversed the judgment against JAI and returned for entry of judgment in its favor. Plaintiff will certainly seek review of this decision by the Supreme Court, which we will monitor and report on as the case progresses.

Note that in Schwab v. Matley the Supreme Court previously ruled another section of the Dram Stores Act, ARS § 4-312(A), unconstitutional. This section stated that a licensee cannot be held liable to a patron who was served or to any person present at the time the patron was served who was aware of the patron’s impaired condition. This section was unconstitutional because Article 18, Section 5 of the constitution requires that the jury must always decide the defense of contributory negligence or assumption of risk. The law went against this article because it removed from the jury the decision of the negligence of the client or the person present. Today’s decision does not affect Schwabas Schwab was decided under a different constitutional provision. Schwab therefore remains the good law after today.