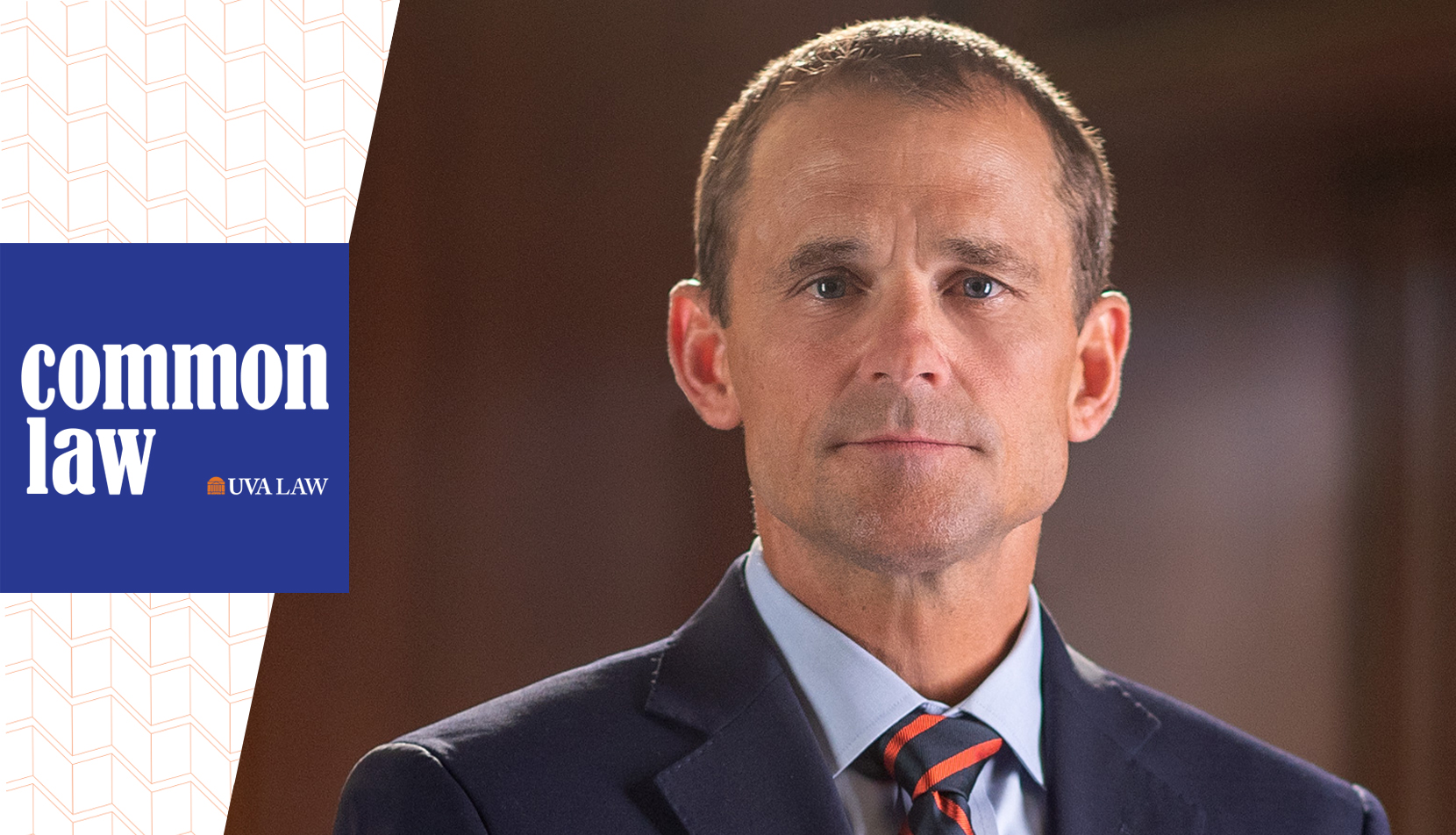 Schools across the country need funds and other resources to combat the lasting effects of segregation, University of Virginia President Jim Ryan ’92 said in the season finale of Common Law “, a UVA Law podcast.

Ryan, an expert in law and education and former dean of the Harvard Graduate School of Education, is the author of “Five Miles Away, a World Apart: One City, Two Schools and the Story of Educational Opportunity in Modern America”. Published in 2010 while Ryan was a faculty member at AVU Law, the book focuses on two high schools in the Richmond, Virginia area. Despite being only five miles apart, the schools exhibited different racial compositions in the student body and different results in tests, college attendance and dropout rates.

Ryan explains on the show that segregation in public schools has become entrenched.

â€œTo the extent that neighborhoods are segregated, schools will be segregated,â€ he says.

Although the Supreme Court Brown v. Education Council decision declared that “separate but equal” schools were unconstitutional in 1954, the change happened slowly, then stopped in 1974. It was then that the Supreme Court ruled in Milliken v. Bradley that the courts could not impose desegregation between school districts in order to desegregate schools. The move led to a “white robbery” from cities to suburbs and entrenched school district lines.

“There’s this myth that we really tried to desegregate schools – I mean, we gave it our all, but it didn’t work out, so that’s a classic example of the limits of the law,” says -he. â€œIt’s not really the truth. We, if you think of the justice system, have not given it our all. We delayed 10 years later Brown, then got serious for a few years, then put this huge obstacle to desegregation.

Ryan and the hosts discuss how to narrow the disparities, the need to strengthen career paths outside of college, and what AVU is doing to help its own first-generation students.

Hosted by Dean Risa Goluboff and Vice Dean Leslie Kendrick ’06, “Common Law” has focused this season on “Law and Equity”.

While the themes of the first two seasons were temporal – the first focused on “The Future of Law” and the second on “When the Law Changed the World” – the third season examined a variety of questions through time. legal, asking what equity means and examining how it interacts with the law.