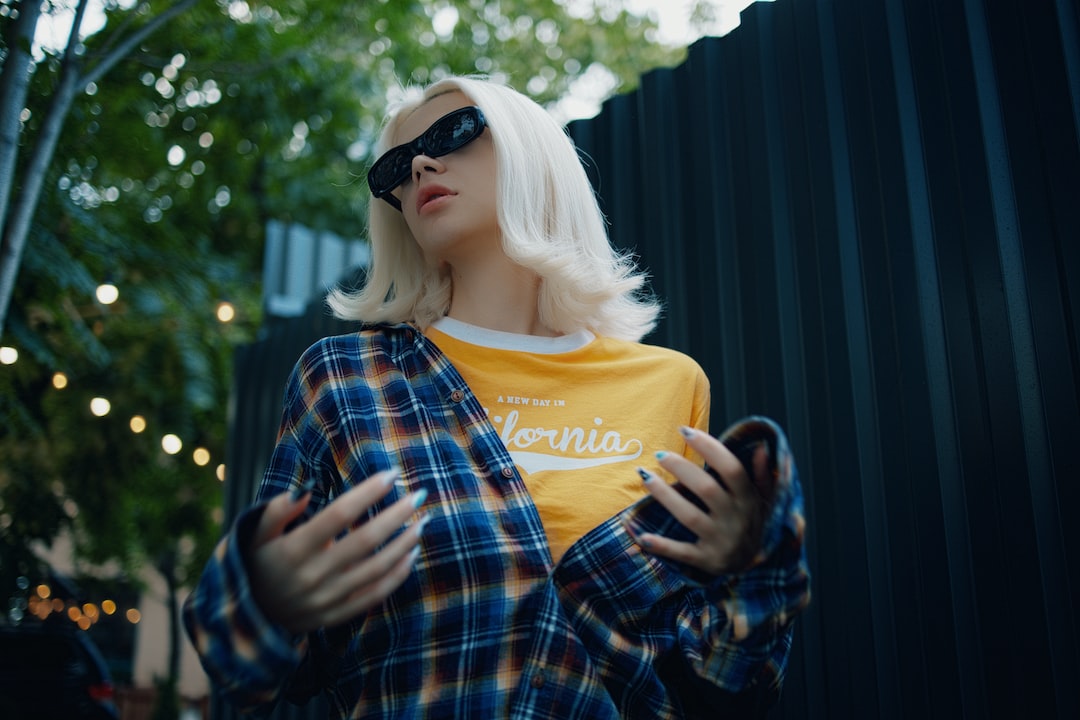 ECONOMYNEXT – Sri Lanka’s Cabinet of Ministers has approved a proposal to allow Muslims to marry under the Marriage Registration Ordinance because the provisions of the Muslim Marriage and Divorce Act (MMDA) were found to discriminate against women, the cabinet office said.

A cabinet statement said that under article 12 of the constitution no citizen should be discriminated against on the basis of race, religion, language, caste, sex, political opinion or place of birth. However, according to the statement, the MMDA contains provisions that discriminate against women, as various women’s organizations belonging to the Muslim community have pointed out.

Muslim activists and women’s rights organizations have for years called for reforms to the MMDA, a 1951 law drafted and passed by men.

“The cabinet approved a proposal submitted by Justice Minister Ali Sabry in this regard,” he added.

In recent weeks, Muslim activists have pointed out that women in the community do not sign their own marriage contract but rather have a “Wali of the Bride (male guardian of the bride) signing in her place.”

Activists stressed that this allows a great openness for forced marriages.

In February, Minister Sabry told parliament that a proposal had been submitted to raise the age limit for marriage to 18, Qazi women to perform marriages, allow Muslim women to sign their marriage contract.

A ten-member advisory committee was also appointed to amend the Constitution on the basis of the said proposals. (Colombo / Jul20 / 2021)

Does it make sense to pay off personal loans sooner?