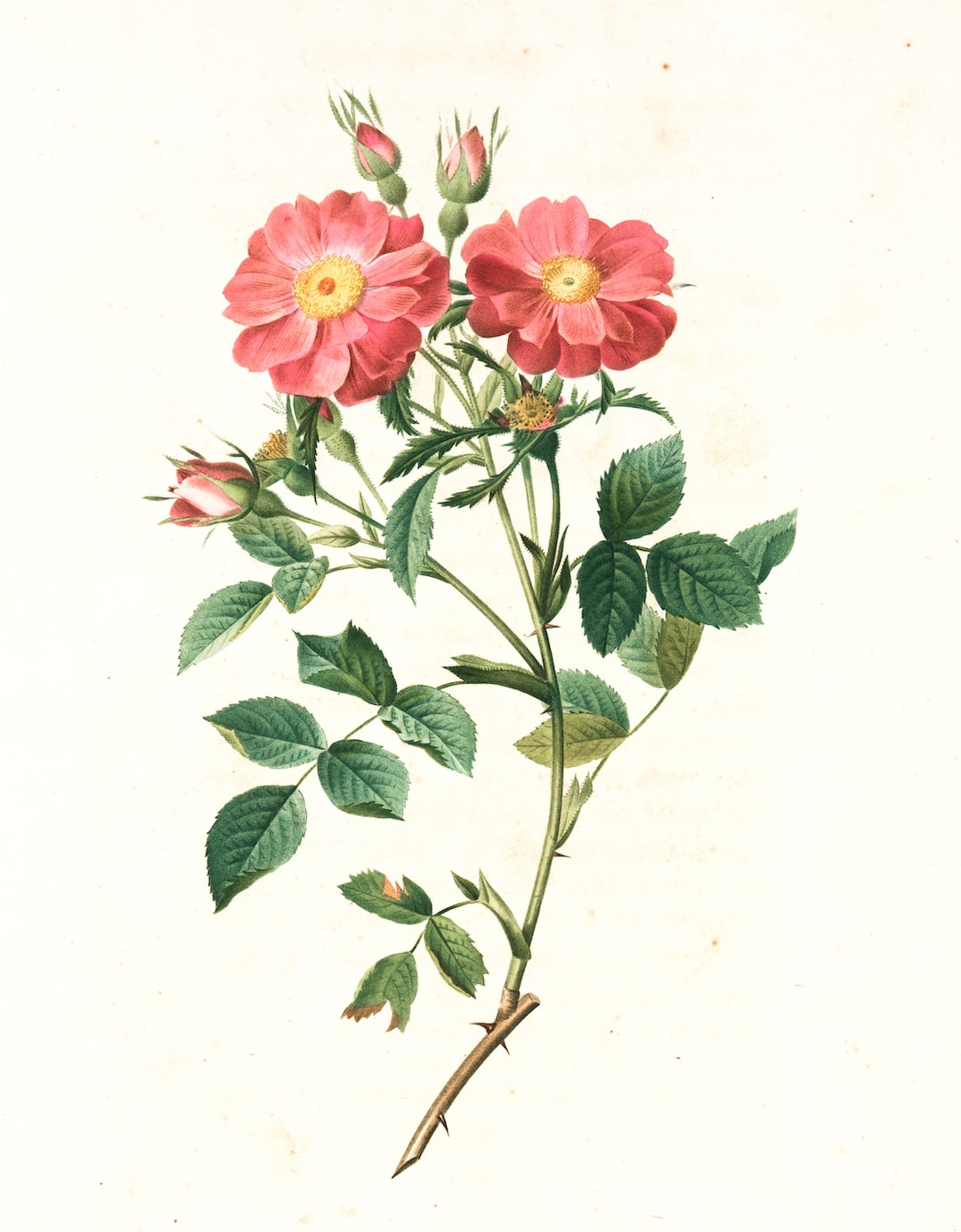 Monrovia – TThe civil court closed Sarafina Ventures and Communications Inc. (LOVE FM 105.1 and Love TV Channel 7) and LIB 24 Radio operated by LIB 24 Incorporated, on the basis of a motion for preliminary injunction resulting from a petition in declaratory judgment. filed by the Liberia Telecommunications Authority (LTA) through the Ministry of Justice.

A statement released by the Ministry of Information, Cultural Affairs and Tourism said the station’s closure is based on the failure of Sarafina Ventures and Communication Inc. (Love FM 105.1) to regularize its status nor paid its license and other fees for more than 5 years in accordance with the relevant provisions of the Telecommunications License Authorization Regulations.

LTA regulations also require that any use of radio frequencies be in accordance with a valid radio spectrum license or radio frequency authorization.

MICAT further states that in addition to the station’s failure to regularize its status in accordance with the law, Sarafina Ventures and Communications Inc. (Love FM 105.1 and Love TV Channel 7) unilaterally and without the prior written consent of the LTA, has transferred frequency 105.1 to another company, LIB-24 Incorporated, which operated LIB 24 radio before the shutdown.

The unilateral transfer of frequency 105.1 to LIB24 Inc. without the express consent of the LTA is in violation of Part VI, Section 15 (1) and Section 20 of LTA Regulation 0001 (2008) which provides that â€œany Licensee wishing to transfer ownership or the license review must apply to the LTA in writing at least ninety days prior to the proposed transfer date, or such other period as may be determined by the LTA â€.

The government regrets that as a result of the democratic atmosphere that prevails in the country with pluralism and media freedom at its heart, a media institution like Sarafina Ventures and Communication Inc. (Love FM) will commit terribly to bypassing established rules and procedures governing the communications industry and defrauding the government of over US $ 50,000 in unpaid fees.

The government said that prior to taking legal action, there had been a series of multi-year discussions and communications exchanges with the management of Sarafina Ventures & Communications Inc. in which it pleaded with the company. access the requirements, pay the required fees and legitimize its operations.

Several invoices were delivered to Sarafina Ventures & Communication requesting payment over several years, but she failed to do so.

However, Sarafina Ventures and Communications Inc. transferred the license and / or frequency to LIB 24 Incorporated even though it was no longer legitimately assigned to the frequency nor authorized to do so in accordance with the law.

The statement added that it is the duty of the LTA as a regulatory agency to ensure that the public interest is protected against the abuse and illegal use of scarce and finite spectral resources in Liberia.

With more than 50 radio stations now broadcasting in the country, the government is once again emphasizing the urgent and critical need for strict compliance with spectrum management laws and procedures to avoid chaos in the broadcast media landscape.