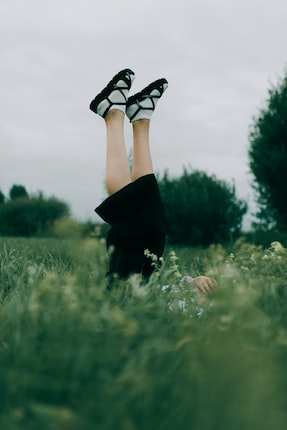 Monrovia – The Temple of Justice Civil Court “A” on Tuesday, January 15, declared a bond posted for the lawsuit of Hot Pepper editor Philipbert Browne “insufficient”.

Brown faces a lawsuit for US $ 10 million in damages.

“The defendant’s lawyer drew the court’s attention to the main issue raised in their excerpt, namely that the amount stated in the bond posted by the plaintiff / complaint did not meet the legal requirement to support said bond. as provided for by law, ”argued Cllr.Wilfueh Sayeh.

Cllr. Sayeh, according to the court ruling, had relied on 7.15 of the Code of Civil Procedure to substantiate his argument regarding his exception to the plaintiff’s bail.

Article 7.15 of the Code of Criminal Procedure, the court decision further stipulates that upon request for a seizure order, the plaintiff must pay a bond in an amount equal to half of the amount requested in the complaint that the plaintiff must pay the defendant all legal costs and damages that may be suffered as a result of the seizure if the plaintiff fails to pursue the case successfully.

In Judge Kaba’s ruling, he stated that the provision cited by Cllr. Sayeh was clear and subject to no interpretation other than its clear meaning.

According to Judge Kaba, the law requires that in order for a plaintiff to seize the defendant’s property the amount of damages claimed by the plaintiff, it must be multiplied by one and a half in the other to determine the value of the collateral which should be filed for this purpose.

“The court is of the opinion that from the prayer it is clear that the damages claimed by the plaintiff are US $ 10 million and that, therefore, the requirement of security on this amount should be one and a half times the amount of US $ 10 million when calculating the amount of collateral needed to justify a seizure in this case is US $ 15 million. Judge Kaba said.

Judge Kaba then ruled and gave the plaintiff a 72-hour ultimatum from the court session on Tuesday, January 15, for the bond to be sufficient.

“Failure of the plaintiff to ensure the sufficiency of the surety within the time limit, said surety will be declared invalid, the attachment will void any security posted by the defendant and will forward the matter in accordance with the law and it is so ordered” said Judge Kaba.

But Samuel Pearson representing the plaintiff opposed the decision.

The Hot Pepper editor has been sued by former Bong County lawmaker Tokpah Mulbah after the editor accused some former lawyers of being linked to the alleged missing Liberian $ 16 billion.

Why London is the jurisdiction of choice