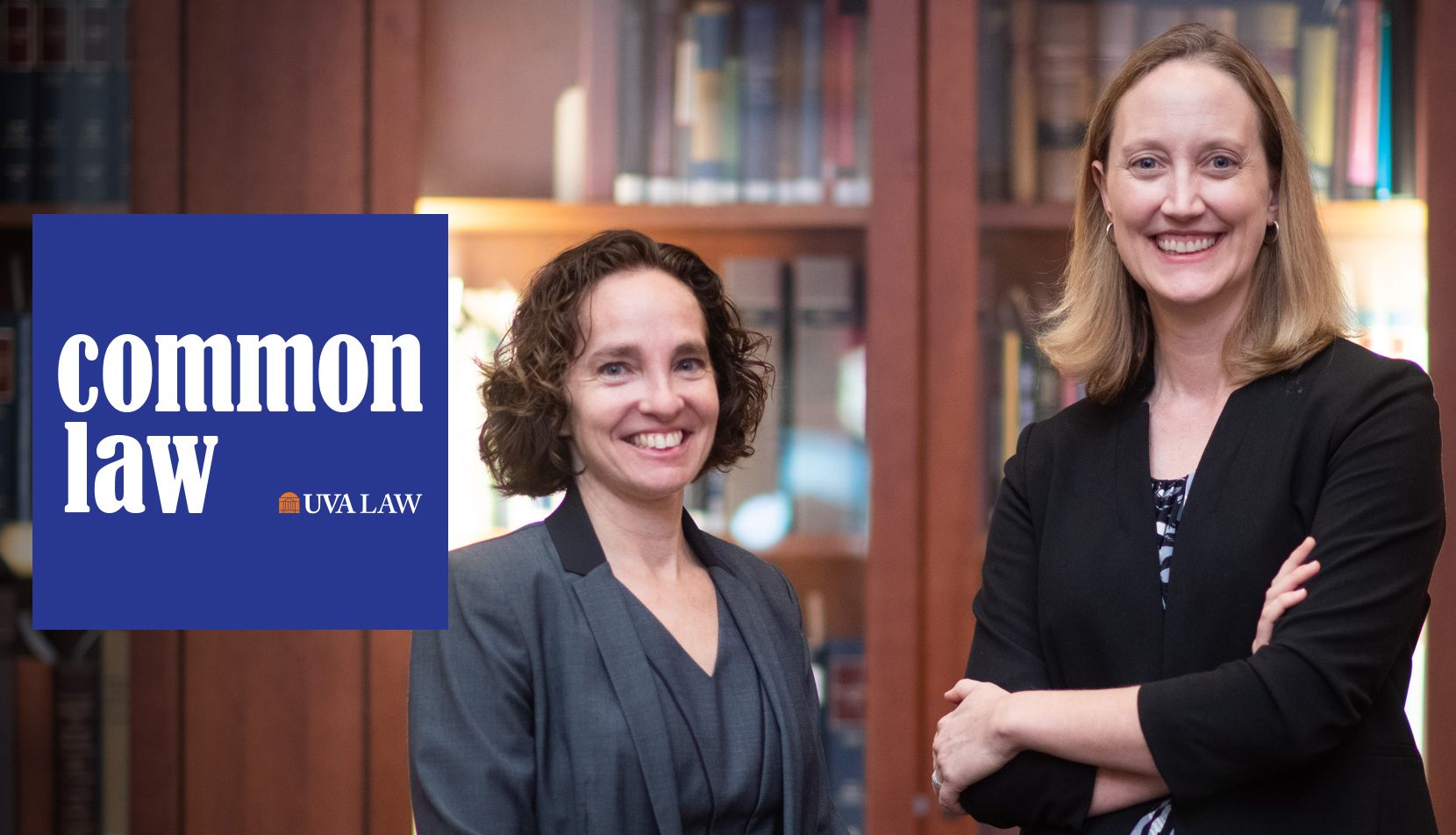 ‘Common Law’ season 3 will focus on law and fairness

â€œCommon Law,â€ a podcast sponsored by the University of Virginia Law School and hosted by Dean Risa Goluboff and Associate Dean Leslie Kendrick ’06, will return for its third season on January 26 with a focus on â€œLaw and equity “.

The new season marks a sort of departure from the first two, which focused in time on the future of law and how law and lawyers have made history, respectively.

â€œFairness issues touch on everything from racial disparities and marriage to the police, the economy and beyond,â€ Goluboff said. â€œWe will examine how the law intersects with equity, how the law can help strengthen or break equity and the difference between equity and equality. “

The season will kick off with Harvard Law Professor Randall Kennedy, an expert in racial justice, who, in light of recent events, discusses visions of a racial “promised land” – a reference to Dr. Martin Luther’s famous speech. King Jr ..

â€œWe are delighted that a list of successful guests can join us to discuss these important issues,â€ said Kendrick. “This season will show how fairness affects all of our lives in unexpected ways.”

The episodes will be released every two weeks in the spring.

â€œCommon Lawâ€ is available on Apple Podcasts, Stitcher, YouTube, Spotify, and other popular places where you can listen to podcasts, including Amazon Alexa devices. The show is produced by Emily Richardson-Lorente.