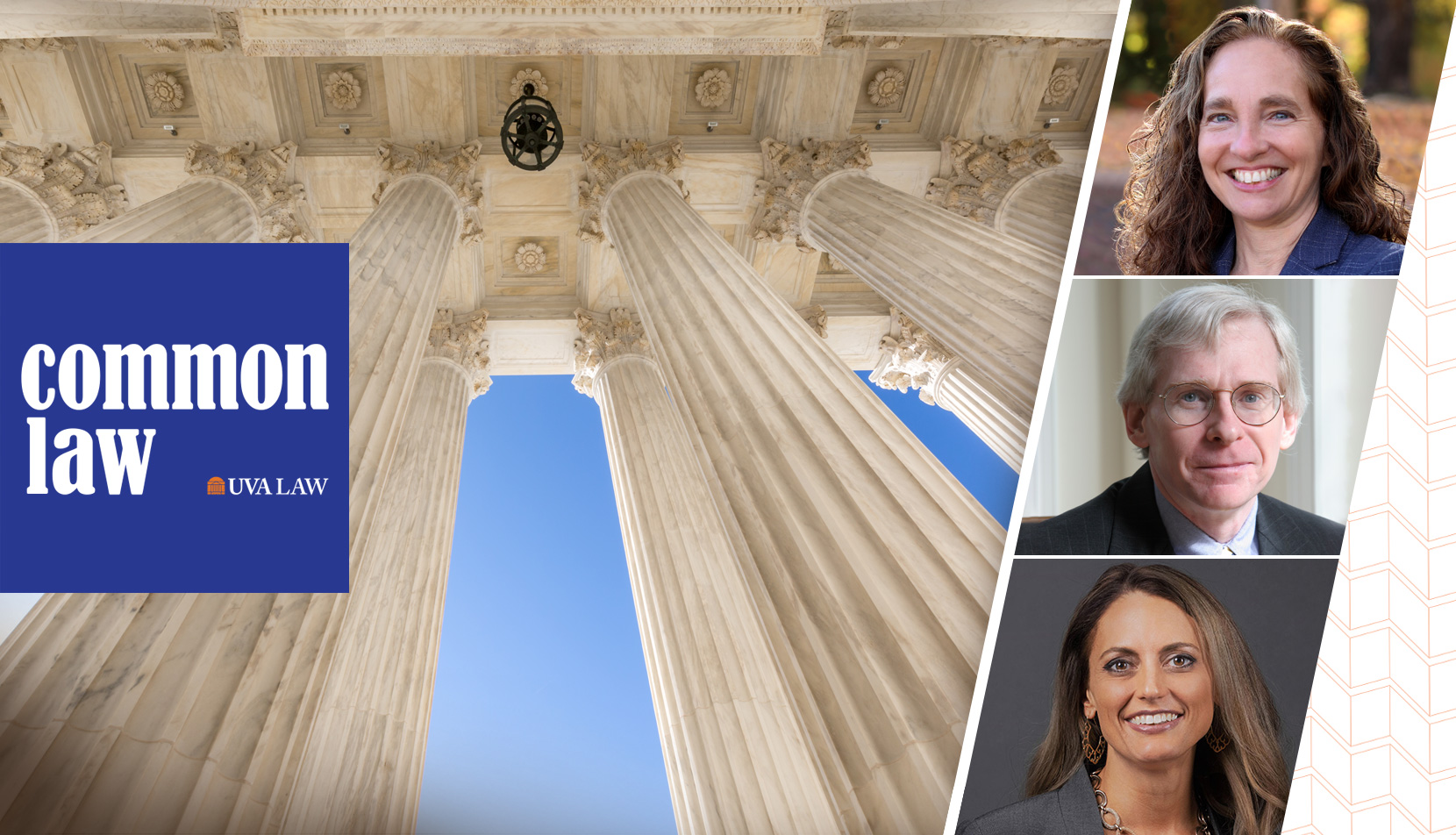 Common Law: The President’s Power to Hire and Fire

The president’s power to appoint — or remove — executive branch officials has recently been a focus of concern for the U.S. Supreme Court because agencies are gaining more power, says researcher Jennifer Mascott on “Common Law a podcast from the University of Virginia Law School. .

Mascott, a professor at George Mason University’s Antonin Scalia School of Law and director of its C. Boyden Gray Center for the Study of the Administrative State, joins hosts Risa Goluboff and John Harrison for the ninth episode of the season. . An expert in administrative and constitutional law and the separation of powers, Mascott served as Assistant Deputy Attorney General in the Office of Legal Counsel for the United States Department of Justice and Assistant Deputy Attorney General.

Neighbors and our fights for water – Civil Law

How People With High Credit Ratings Use Personal Loans