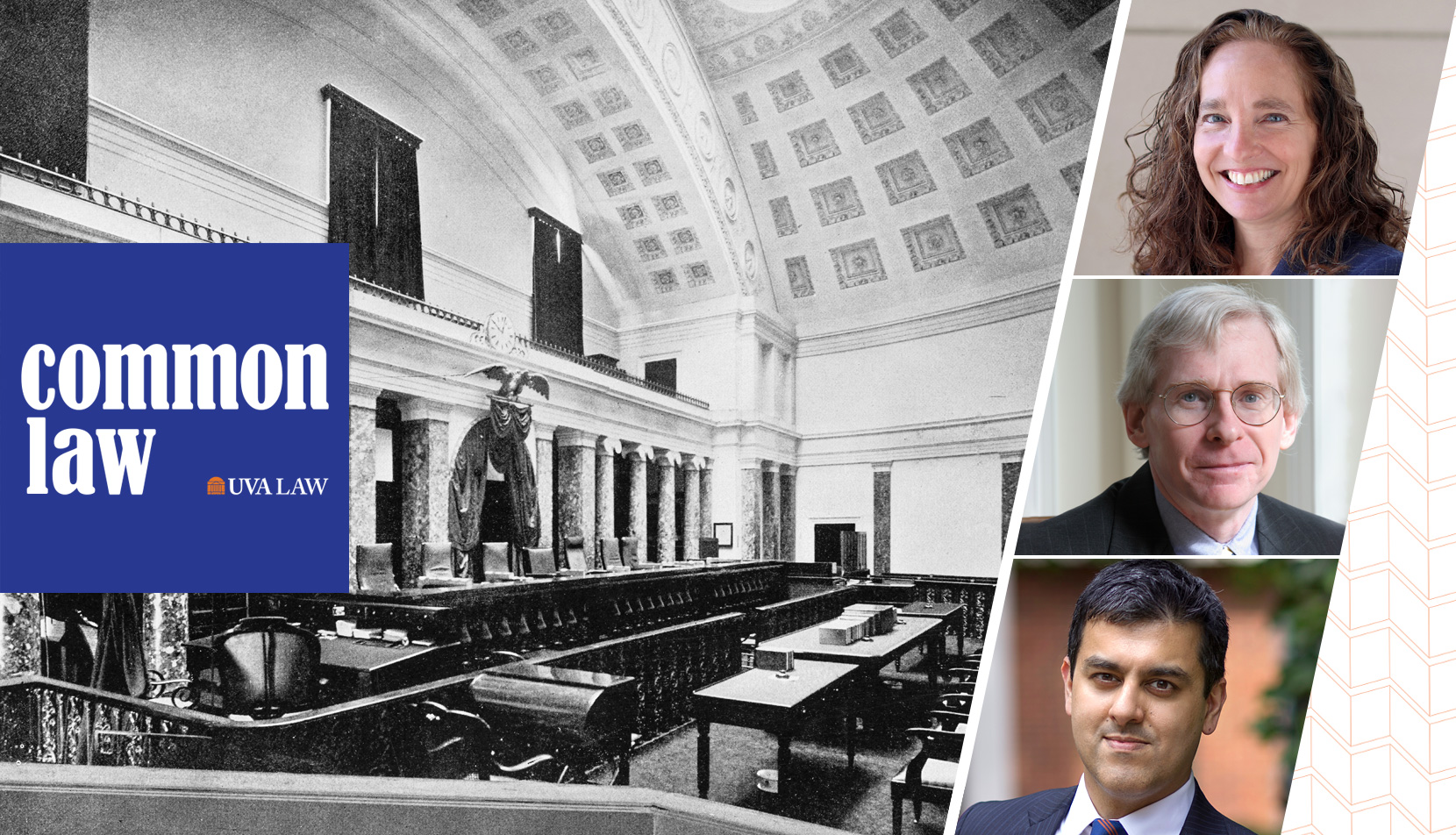 The case, In re Debs, concerned the 1894 Pullman Strike led by Eugene V. Debs, president of the American Railway Union and later leader of the Socialist Party. A federal injunction ordered the strikers back to work, but Debs refused to end the protest. After being found in contempt of court, Debs appealed the decision all the way to the Supreme Court. He lost unanimously, with judges ruling that the U.S. government had a sovereign interest in regulating interstate commerce and ensuring the operations of the Postal Service.

As Bamzai explains to hosts Risa Goluboff and John C. Harrison, the variety of arguments used by the federal government to assert its sovereign interest remains relevant today, as seen recently in texas american, which came to the Supreme Court on certiorari to the Fifth Circuit. In this case, the judges considered whether the federal government could stop the implementation of a Texas law making abortions illegal as early as the sixth week of pregnancy. In December, the court dismissed the writ of certiorari as granted by shortsightedness and therefore ultimately did not review the Fifth Circuit’s decision on the merits.

Texas law is enforced through civil suits rather than state or local authorities, making it difficult for opponents to sue, prompting the federal government to step in and file suit.

Bamzai, who teaches and writes about civil procedure, administrative law and federal courts, explores In re Debs in a new article with Samuel L. Bray of Notre Dame Law School, “Debs and the Federal Power of Stocks.”

In the episode, Bamzai and the hosts also discuss Bamzai’s plea before the Supreme Court as an independent amicus in 2018, in Ortiz vs USA.

The train had a common law duty to stop