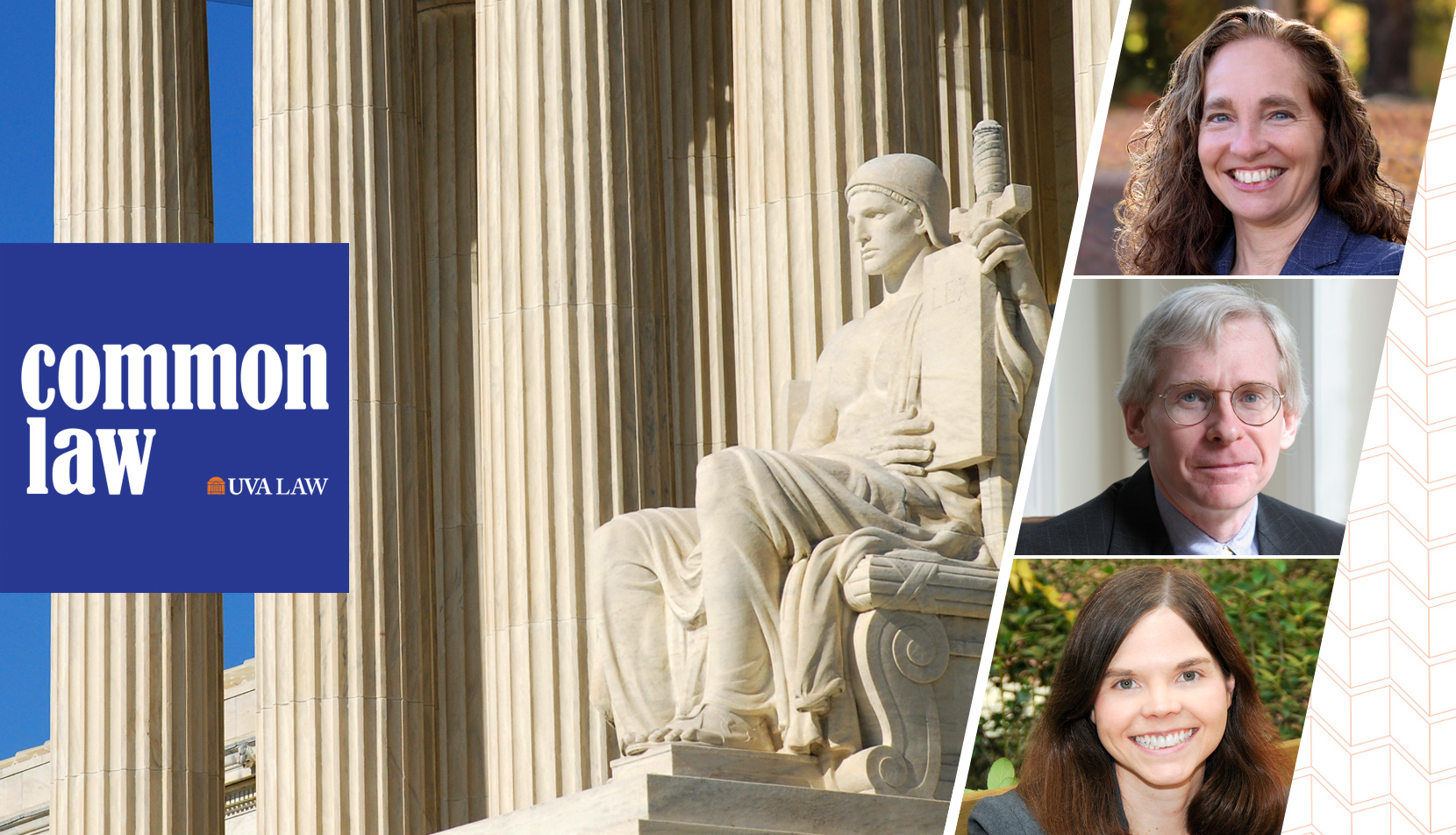 ‘Common Law’: Within the Presidential Commission of the Supreme Court

The bipartisan Presidential Commission on the Supreme Court of the United States – made up of jurists, judges and practitioners – was tasked with reporting on the pros and cons of possible avenues of reform. Grove was one of 34 members of the commission, whose number also included UVA law professor Bertrall Ross and retired federal judge Thomas B. Griffith ’85.