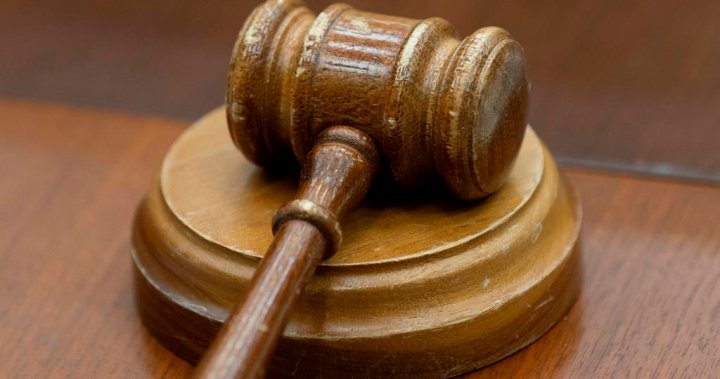 A well-known Quebec lawyer says she is mounting a legal challenge to provincial laws that do not give common-law couples the same rights as married couples in the event of a breakup.

Anne-France Goldwater said today that Quebec family law views unmarried women as less valuable than their married counterparts because they are not entitled to the same rights to support and property.

Goldwater has already argued the issue all the way to the Supreme Court of Canada, which ruled in 2013 that Quebec’s family law regime was constitutional and did not need to be changed, although the court found that it there was discrimination against common-law couples.

The case, known as ‘Eric and Lola’, involved a woman and her former lover, a prominent Quebec businessman who argued he shouldn’t have to pay child support because they didn’t had never been legally married.

Goldwater, who represented “Lola” in this case, filed a new motion in the Quebec Superior Court challenging the constitutionality of all family law articles in the Civil Code of Quebec as well as the provincial Charter article human rights and freedoms which deals with the rights and obligations of married and civil union spouses.

The case she is defending concerns a common-law couple called “Nathalie” and “Pierre”, who had been together for 30 years and have four children.

Goldwater told reporters today that the years since the Supreme Court of Canada‘s decision have reinforced the need to change the law. She notes in her argument that successive provincial governments promised to reform the province’s family law but never did.

“Quebec family law views unmarried women and their children as less valuable than married families and it’s even worse for common-law women without children,” Goldwater said.

“Why are Quebec women not equal before Quebec law? she says.

The 2013 Supreme Court decision noted that while there was discrimination against common-law couples, it could be permitted under a section of the Canadian Charter that allows for the limitation of rights in certain circumstances. .

Goldwater says she believes the current situation represents a form of “systemic sexism” that has been compounded by the COVID-19 pandemic, which she says has had a disproportionate impact on women. “Why do we have to have a pandemic to convince leaders that women are economically disadvantaged? ” she says.

Under current Quebec law, de facto spouses are not entitled to alimony, partition of the family patrimony or the right to occupy the dwelling after separation. While all children from the relationship are entitled to child support, failure by the parent to receive child support or a share of the wealth will cause the children’s standard of living to decline, Goldwater says.

Like others before it, Premier Legault’s government has promised to reform the province’s family law, which hasn’t been overhauled since 1980.

Goldwater says the change could be done with the “stroke of the pen,” including adding common-law spouses to the definition of couple and family, as was done for same-sex spouses when they got the same rights and benefits as married heterosexuals. couple in Quebec.