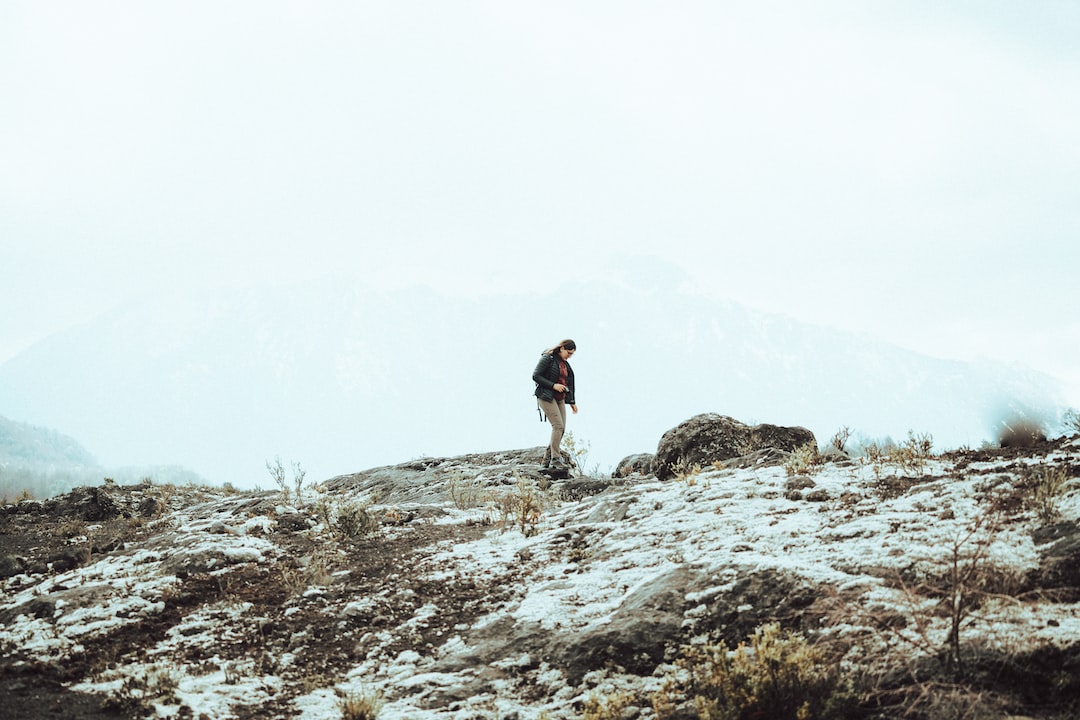 In a notable ruling regarding the extent to which U.S. citizens acting on behalf of foreign sovereigns can claim immunity from civil lawsuits under U.S. law, the U.S. Court of Appeals for the DC Circuit upheld the refusal by the district court of ordinary foreign immunity in Broidy Capital Management LLC v. Muzin, n Â° 20-7040 (September 3, 2021). The ruling denied immunity requests from US lobbyists and public relations officers suspected of participating in a foreign government-sponsored hacking and media smear campaign targeting a US citizen on US soil.

The plaintiffs in this case are Elliott Broidy, an American businessman who once served as vice president of finance for the Republican National Committee, and his company. The complaint alleged that in response to the complainants’ harsh criticism of the State of Qatar’s support for terrorist organizations, Qatar retaliated with the aim of damaging Broidy’s reputation. The complaint alleged a scheme in which Qatari-sponsored hackers infiltrated Broidy’s computer networks and stole confidential information. Aided by the defendants – US lobbyists and public relations professionals – the conspirators then distributed pirated materials to the media in an attempt to destroy Broidy’s reputation and his ability to influence US policy towards Qatar.

In one of a series of conspiracy cases, Broidy sued several US citizens (and a US public relations consultancy) allegedly involved in the Qatari venture in a District of Columbia Federal District court. . The complaint alleged violations of California state law as well as federal laws, including the Racketeer Influenced and Corrupt Organizations Act (RICO), the Stored Communications Act, the Computer Fraud and Abuse Act, and the Defend Trade Secrets Act. The defendants claimed they were immune from prosecution for their alleged role in the Qatari business and requested dismissal, arguing both “derivative” foreign sovereign immunity and common law immunity. “foreign officials”. The district court rejected both forms of immunity and concluded that several of the plaintiffs’ claims had been sufficiently argued and could therefore continue to be discovered.

The DC Circuit upheld the district court’s denial of immunity in a unanimous opinion from Judge Pillard, joined by Justices Randolph and Walker.

In dismissing the defendants’ immunity claims, the court began by recognizing that immunity is not available under the Foreign Sovereign Immunity Act (FSIA). Quoting Samantar v. Yousuf, 560 US 305, 325 (2010), the court noted that the FSIA deals with immunity only for foreign states and their subdivisions and agencies or political bodies, and not for individuals. As Samantar However, individuals can also claim immunity under common law.

The DC circuit therefore proceeded to Samantar ‘s second stage, in which a court must decide for itself whether immunity is appropriate. Second-step courts typically seek to determine whether the asserted immunity claim is an established State Department policy to recognize, including reviewing past State Department decisions regarding immunity. Here, the DC Circuit concluded that past State Department practice did not support immunity for individuals where, like here, the foreign state did not seek immunity on their behalf and they simply acted as arm’s length entrepreneurs for that foreign state. Notably, the Court ruled that foreign official immunity could not be based on the mere fact that certain defendants were registered for Qatari agents under the Foreign Agents Registration Act: “[N]the State Department has never suggested, nor has this court ruled, that registered foreign agents are entitled to sovereign immunity of their principals under the law. ”

Finally, the “close ties of the parties and claims against the United States” count against immunity. The defendants were all US citizens, and the court cited previous State Department statements that those enjoying the protections of US law should normally be subject to the jurisdiction of US courts when they violate US law, especially when being sued by other US citizens for driving in the United States. None of these factors can be determinative by themselves, but taken together they weigh heavily against common law immunity.

The DC Circuit also rejected the defendants’ alternative argument, which invoked an alleged doctrine of “derivative” foreign sovereign immunity. The court raised significant doubts as to the existence of such a doctrine, derived from cases involving American entrepreneurs claiming immunity from the federal government: â€œThis court has never suggested that a doctrine of immunity derivative could apply in the context of foreign sovereign immunity â€. But even if that were the case, the domestic entrepreneur business from which it would derive only allows such derivative immunity when the contested actions have been “specifically ordered” or “directed” by the foreign sovereign. This was not the case here, where (according to the complaint) the defendants’ agreement with Qatar left them a great deal of latitude in how to achieve their objectives.

Broidy strongly suggests that U.S. citizens and residents who violate U.S. law as agents of foreign sovereigns will not be able to claim foreign conduct-based immunity at common law absent a suggestion of immunity from the Department of ‘State. And the ruling leaves claims of foreign sovereign immunity “derivative” on uncertain grounds in the DC circuit, but clearly denying such immunity in the absence of clear claims that the foreign government directed the conduct at issue.