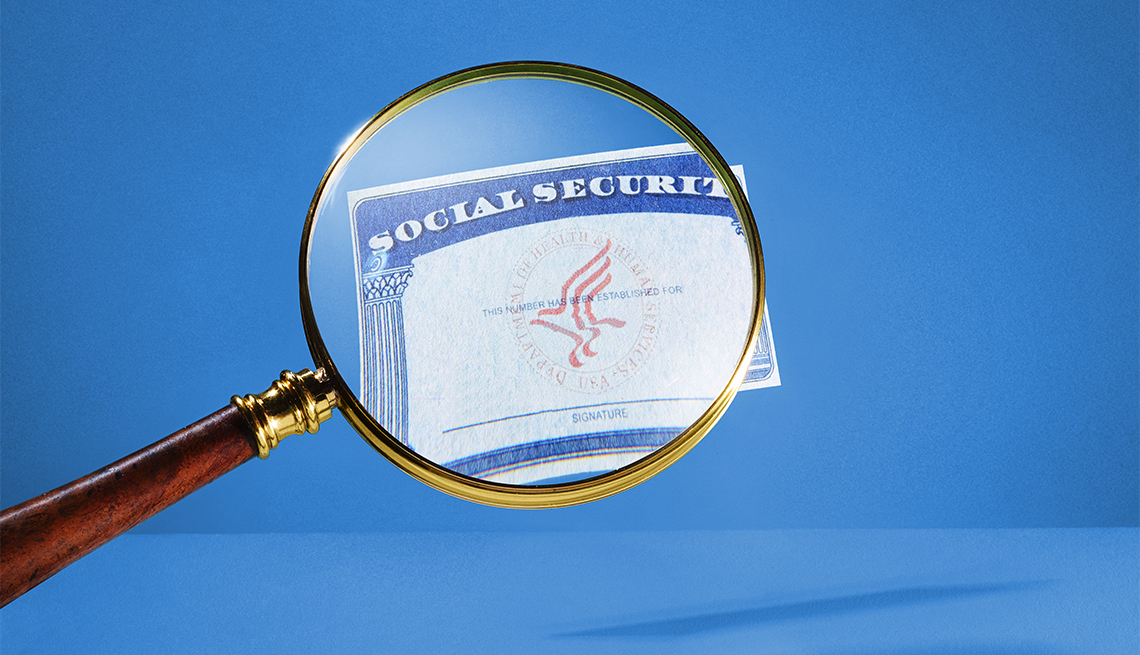 If you meet these criteria, you are entitled to the same spousal and survivor benefits, subject to the same conditions, as a couple who have obtained a marriage license and performed a ceremony.

Social Security regulations list 10 states that currently recognize common law marriage (some by current laws, others by legal precedents): Colorado, Iowa, Kansas, Montana, New Hampshire, Oklahoma, Rhode Island, Caroline of South, Texas and Utah. The District of Columbia is doing it too. The rules on cohabitation and other criteria for establishing a relationship as a common-law marriage vary considerably from state to state.

Sixteen other states previously recognized such relationships, and if your common-law relationship began while the practice was still legal in your state and met that state’s criteria, Social Security will say so. In most of these states, the question is largely academic; 11 ceased to recognize common-law unions more than 50 years ago. The question may be more relevant if you were married in Alabama (where the practice was banned in 2017), Georgia (1997), Idaho (1996), Ohio (1991), or Pennsylvania (2005).

Once you’ve cleared the state hurdle, it’s mostly a matter of Social Security paperwork. Both common-law partners must complete a â€œDeclaration of Conjugal Relationshipâ€ (Form SSA-754) and provide an additional declaration from a blood relative confirming the marriage (Form SSA-753). If your common-law partner is deceased and you are claiming survivor benefits, you must provide your own declaration, one from a blood relative and two from a blood relative of the deceased. Social Security may look for corroborating evidence that the couple considers themselves (or considers themselves) to be spouses, such as mortgage or rent receipts, insurance policies, or bank statements.

If you live in a state that doesn’t recognize common-law marriage, you’re out of luck from a Social Security perspective. The recognition of de facto unions established abroad varies from country to country and may require an opinion from the Social Security legal office; if you are in such a relationship, contact Social Security to inquire about your status.