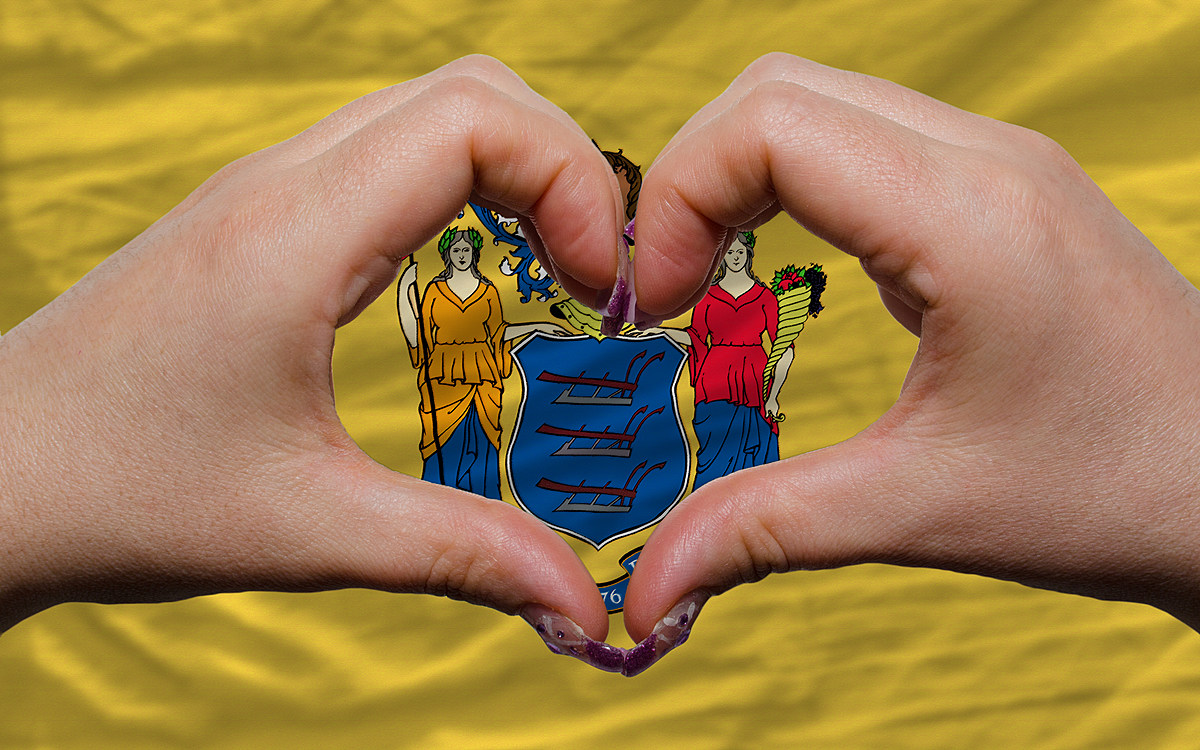 Does NJ have common law? What are the rights of unmarried couples?

Let’s not bury the lede: No, New Jersey does not recognize common-law marriages — and has not since December 1, 1939.

This is the date the state codified marriage as both requiring a license and being performed by a licensed cleric or official.

However, some protections are available for couples who cohabit but never marry, mostly established when the state began providing such guarantees to same-sex couples. from 2004.

The Domestic Partnership Act of that year was essentially superseded with respect to same-sex couples by the Civil Union Act, which came into effect in early 2007. The previous law remains an option for unrelated heterosexual couples in which both partners are 62 or older.

According to a reprint of the law from the State Division of Taxation, a domestic partnership in New Jersey is defined as when the eligible partners, who may not be related by blood “to and including the fourth degree of consanguinity “, share a community residence and joint responsibility for the “common welfare” through financial arrangements or ownership of property.

Although neither partner can be engaged in another state-sanctioned marriage or domestic partnership, until both have reached the age of 62, there is no stipulation for how long they must be lived together before filing an affidavit. It’s not like common law marriages in other states that are only recognized after a set period of cohabitation.

Oddly, according to the Office of Vital Statistics, parties in a New Jersey-sanctioned domestic partnership may reside outside the Garden State, provided that at least one of them provides proof of membership in a “state-administered pension system “.

Of course, as with traditional marriage, money is always a concern.

The Federal Social Security Administration advised in 2018 that a New Jersey domestic partnership may be considered a “spousal relationship for purposes of entitlement to widow’s insurance benefits”.

A 2019 NJ.com article said Social Security survivor benefits may also be available to all children of domestic partners until they graduate from high school.

Pennsylvania banned the practice in 2005.

Patrick Lavery is a reporter and anchor for New Jersey 101.5. You can reach him at [email protected]

Discover the must-see roads in each state

Voting for the New Jersey Hall of Fame Class of 2022

These are the nominees for the New Jersey Hall of Fame Class of 2022. They come from all walks of life, spanning generations dating back to colonial times. The nominees span the categories of arts and humanities, business, performing arts and entertainment, public service and sports.