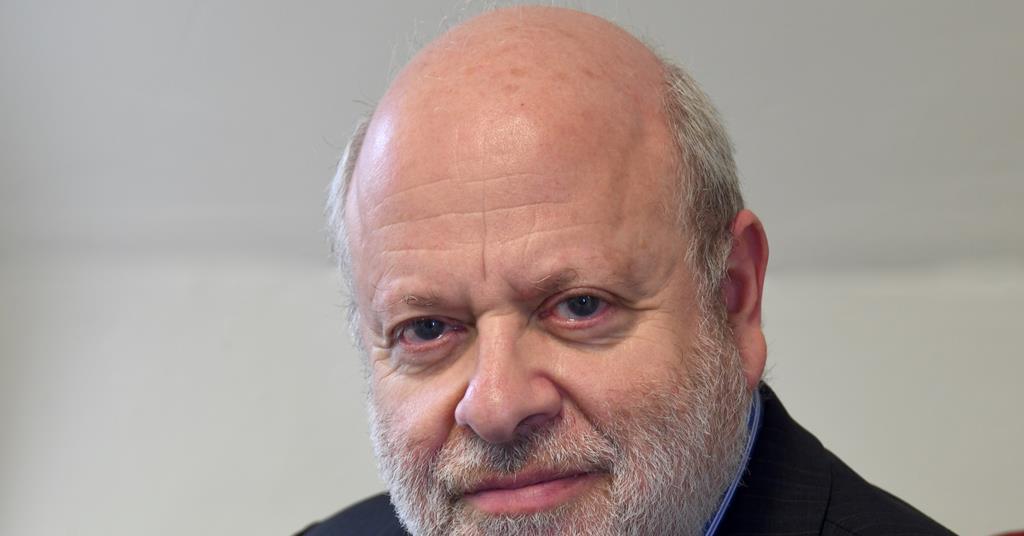 The Attorney General has made it a central part of her Conservative leadership campaign to get the government to abandon the European Convention on Human Rights (ECHR) and the jurisdiction of the European Court of Human Rights (ECHR). She has made the same political question the central question of what she expects from other candidates that she is ready to support. She believes this is the only way the government can properly manage migration across the Channel in small boats.

Lord Bellamy, the new Parliamentary Under-Secretary for Justice, told the House of Lords shortly afterwards that “the government is fully committed to fulfilling its obligations under the convention”.

Others pointed out that the Attorney General’s statement, although still in office, implied that the government’s relocation plan to Rwanda was illicitsince it would be necessary to leave the ECHR to become legal (according to her), which is contrary to what the lawyers of the government currently argue in court.

The ECHR has been thrust into the leadership debate at a time when candidates are vying to outdo each other on Brexit purity – even though the Council of Europe is not part of the EU. In any case, as many commentators have pointed out in recent days, getting out of it is practically impossible for any government.

First, adherence to the ECHR underpins parts of the Trade and cooperation agreement (ATT) signed between the UK and the EU, and therefore leaving the ECHR would cause problems under the ATT, particularly in relation to law enforcement cooperation.

Secondly, and more importantly, there is an express provision in the Good Friday Agreement that people in Northern Ireland have direct access to the courts to enforce their rights under the ECHR.

There are at least two reasons why some politicians continue to attack the ECHR like a dog unable to let go of a bone. Since I am dealing with a hotly contested subject, I will use the arguments of other eminent personalities.

The first reason is related to the contrast between our present and our past. Lord Neuberger put it this way in the Cambridge Freshfields Annual Law Conference in 2014, when he was still president of the Supreme Court:

“The loss of the Empire and the loss of world premier league status has inevitably caused problems for the national psyche, although I think it is a tribute to the UK that these problems have been resolved without significant turmoil or threat of revolution. Nevertheless, a transformation from a world preeminent status to one among many members of the EU or the Council requires an almost superhuman adjustment of attitude. It is true that France and Spain also had empires, but that of France had nothing to do with that of Great Britain, at least since 1763, and that of Spain has largely collapsed during the 19th century.

The second reason, which may be related to the first, but is common to many countries, whether they have had empires or not, is a sense of exception, in our case around common law superpowers. These words are from Conor Gearty, Director of the Institute of Public Affairs and Professor of Human Rights Law at LSE, in the 36th Corbishley Conference.

He first speaks of the Dicey vision of the common law – “the independent rule of law; the availability of remedies for all, without fear or favour; the marvelous protection of civil liberties offered by the common law; how great we were, how terrible the continent was; and all the rest “. But points out some problems with this view, such as “the common law’s partisanship for property and contract rights over gender and racial equality; a hostility to trade unions and Labor so severe that neither could have survived without legislation directly reversing judicial malice”.

He then speaks of a meltdown after a series of legal missteps in the 1980s and 1990s, most notably following the ‘Spycatcher’ case, where serious allegations of criminality were made against the security services by Peter Wright. This was accompanied by “the determined commitment of a succession of senior magistrates to keep Irish prisoners in prison for serious terrorist offenses long after it had become obvious to all that the men (and in some cases the children) involved had been the victims of serious miscarriages of justice”.

These arguments about the impact of empire on our attitude towards the rest of the world, and about the exceptionalism of the common law, go to the heart of our identity and evoke strong emotions. But I believe they need to be debated if we are to have a serious discussion about our continued adherence to the ECHR.

If we don’t, the legal arguments (TCA, Good Friday Agreement) will not convince and we will continue to go around in circles.

Ex-Trump adviser Bannon felt he was ‘above the law’, prosecution told jury