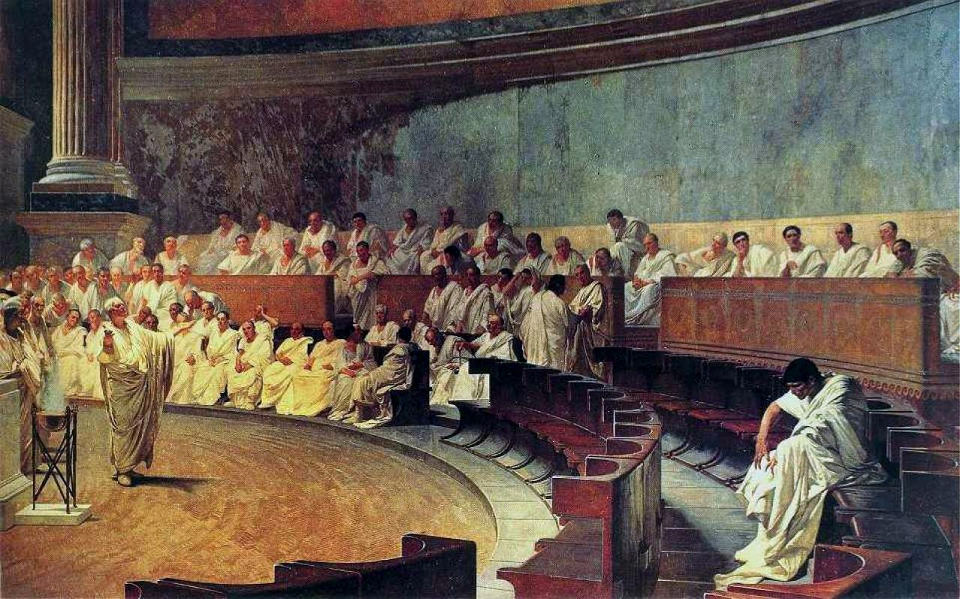 English Common Law versus Roman Civil Law (Napoleonic); What are the differences?

(QCOSTARICA BLOG) Most readers will understand that Costa Rica has a Roman (Napoleonic) civil law system, like court system, which is the system of laws used primarily in the countries of Latin America and continental Western Europe.

In Latin America, this legal system is rooted in the legal systems of its colonial masters in Spain and, in the case of Brazil, Portugal.

The United States (except Louisiana), Canada (except Quebec), England and the countries of the existing and former British Commonwealth, use the English common law system as their judicial system, rooted in their colonial master of England .

Having law degrees from British Columbia and Costa Rica under the English Common Law and Roman Civil Law systems respectively and having practiced law for a considerable period in both jurisdictions, I think I am particularly qualified to comment from both an academic and a practical perspective, on the differences between the two legal systems.

Common law jurisdictions have taken a much more functional and sensible approach to the exercise of these legal functions. A good example of what I am talking about would be the simple granting of a power of attorney. In a common law jurisdiction, this can be accomplished by signing a self-drafted one-page letter granting power of attorney to a specified party, with the letter signed by the granting party and attested to.

However, the most striking difference between the two different legal systems, is the fact that in the civil law system, legal precedents have little or no weight in the court‘s decision on future cases with similar facts and laws.

In the common law system, summaries of legal cases are compiled, to which trial lawyers refer extensively when preparing a case, in order to present cases of a similar nature for consideration and persuasion. the Court at the time of the decision of the bar.

In the common law system, a judge is required to follow the decisions of a Superior Court which have a direct link in fact and in law with the case at the Bar. Previous cases of a court of the same level can be considered convincing in deciding a case at the bar. These considerations together create a common thread between similar legal cases that may evolve through future court decisions, to reflect the changing standards of a society over a period of time. This case law, or law made by judges, produces a “grouping effect” on the presiding judge by rendering a decision on the case before him and plays as much a role in the decision of the case as any other. which law, in the common law system.

In civil law, there is no similar binding review of previous court cases or case law. The law is codified as to matters and judges are free to interpret the facts with regard to any particular article of the code that is applicable, as they wish. The only court decisions rendered in Costa Rica that bind the lower courts are those of the Supreme Court or Constitutional Court (Sala IV).

Accordingly, in my opinion, going to court in Costa Rica, or other civil law jurisdictions, is much more of “craps shooting”, since no predetermination of the possible decision of the Court in a given case can be sought with certainty by the lawyers concerned, there is no binding body of case law to consult. In my view, this rather open and unrestricted review of any matter brought before the Court also allows the considerations of the Court to be taken into account, other than those of a strictly judicial nature, in reaching a decision on an issue.

The â€œobstruction effectâ€ on the judge when deciding the case, as explained above, does not exist in civil law. I don’t think I need to comment further on this.

Obviously, any civilized society needs a system of laws and regulations under which it must be governed and provide a mechanism by which disputes between its citizens are resolved.

The question remains: in which of the previous judicial system examples are you most likely to find justice in resolving such disputes?