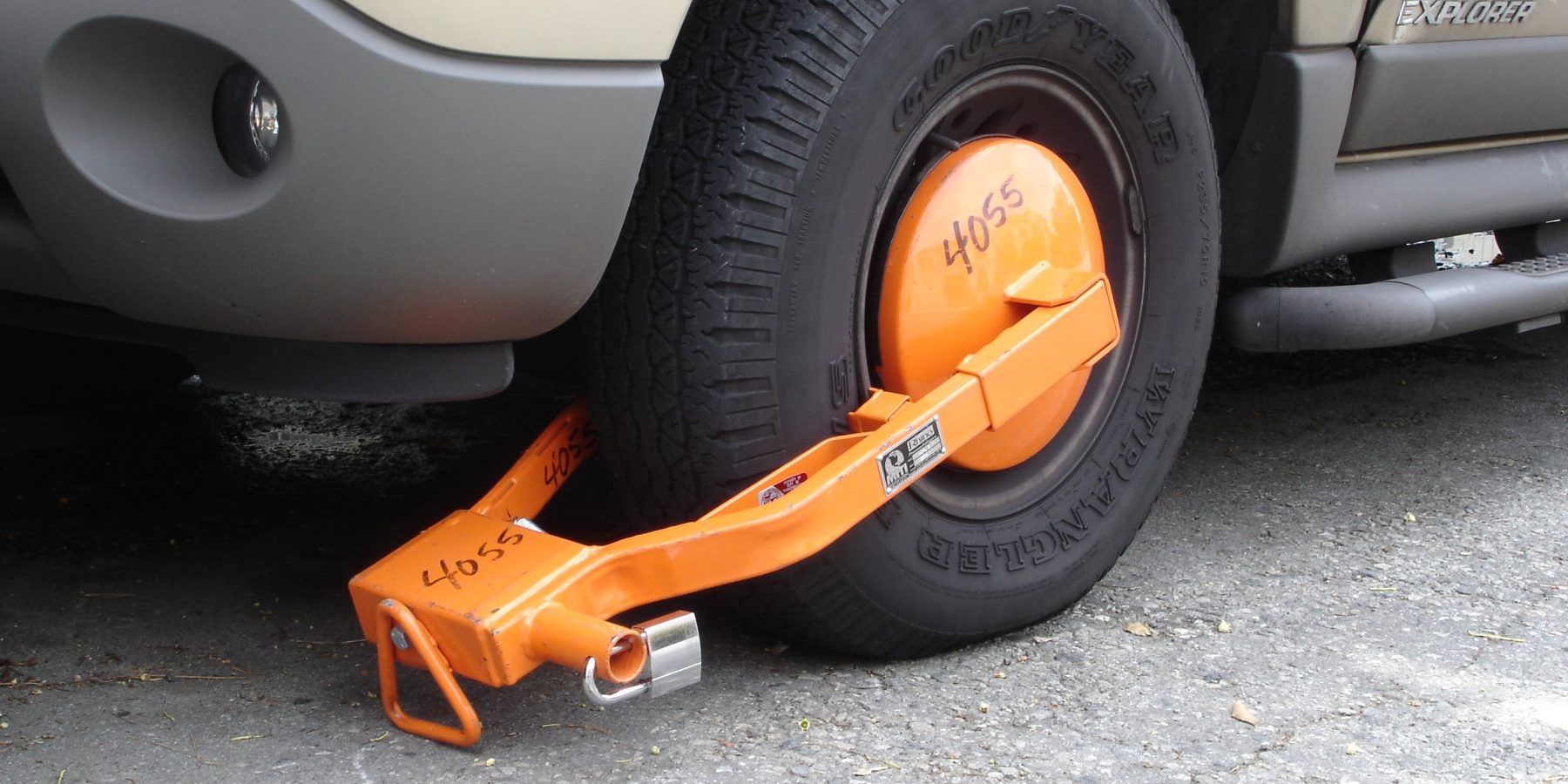 Private business owners do not reserve the right to start cars parked on their property, according to a new Georgia Supreme Court ruling.

Allen claimed in the lawsuit that on February 8, 2018, while parking his car in the mall parking lot, he returned to find his vehicle immobilized by a trunk.

The lawsuit also said Allen paid $650 to have the trunk removed and that at least 250 other people had met the same fate while parking in the parking lot since 2013.

The owners argued that they had a common law right to start the car because it was on their property.

However, nearly three years later, the Georgia Supreme Court agreed with Allen, citing that there is no state or common law law that authorizes the practice.

In the opinion, Judge Shawn Ellen LaGrua wrote that the judges “disagree and conclude that neither the right to remove trespassing property…nor distress damage supports the practice of restraining the vehicle in which the defendants engaged here”.

WABE legal analyst Page Pate said that for any startup to occur on private property, a city ordinance would need to permit it. “The Supreme Court in this case basically said that a private owner has no right to put a trunk on a car that has been parked too much on a piece of land,” he said.

And while the court recognizes that there is a way to deal with overparked vehicles through the Georgia Towing Act, that law does not address starting.