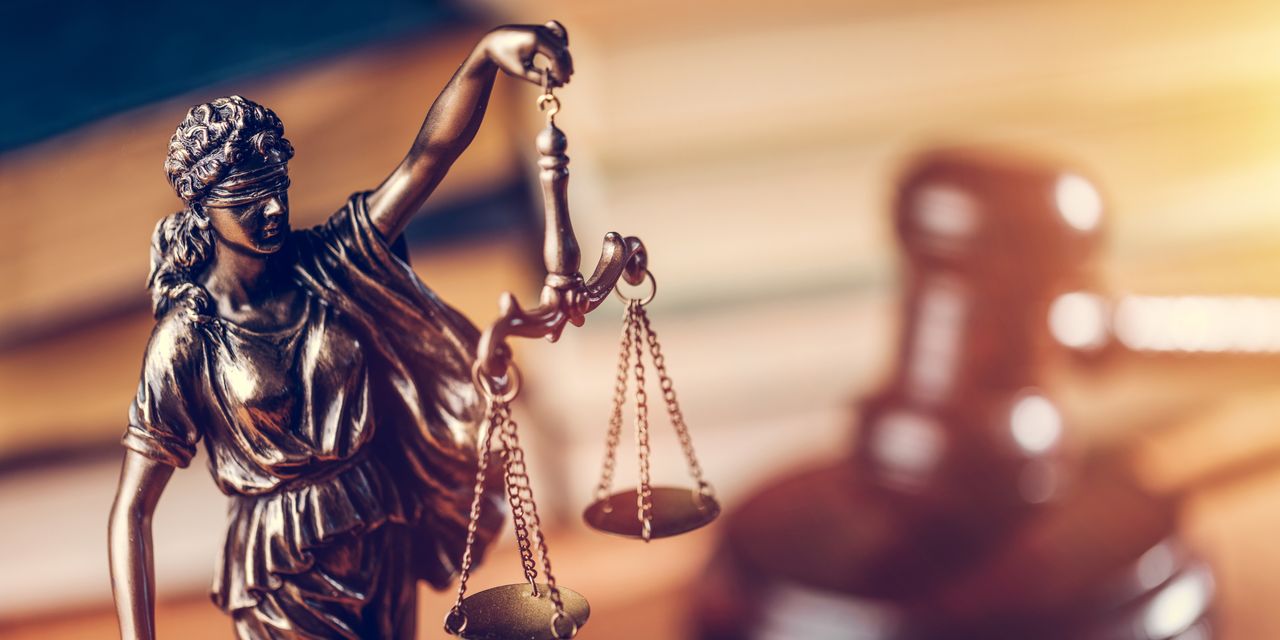 In treating the advent of judicial review as a “radical development,” Judge Raymond Kethledge’s review of Randy Barnett and Evan Bernick’s “The Original Meaning of the 14th Amendment” (Bookshelf, November 30) is off to a bad start. privileging the right of autonomy over that of individual freedom. The power of judges to overrule democratic decisions was at least implicit in the Declaration of Independence, where freedom comes first and self-government second, as a means to freedom, but only within our limits. Written constitution as interpreted by our courts. To consider the contrary is to make the majority judge in its own case and to deprive the Constitution of its power to discipline the people.

As I wrote here decades ago (â€œRethinking Judicial Restraint,â€ op-ed, February 1, 1991), Robert Bork, upon whose authority Justice Kethledge relies, overturned that order. He, like Justice Kethledge, was at times an original on unenumerated rights and the authority of judges to recognize them. Because the text of the Ninth Amendment, although broad, is clear. Rights not listed are not to be “denied or denigrated”, which is precisely what judicial deference does to political branches. Rhythm Judge Kethledge, â€œnot countedâ€ does not mean â€œabsent from the written Constitutionâ€. Like privileges or immunities, due process and equal protection, rights not listed are found in the text of the Constitution. If we were to deny or disparage these general texts, as Bork often did, we would be at the mercy of state legislatures that have banned parish school education, interracial marriage, broad forms of economic freedom and more.

Can judges abuse or disregard their authority? They can and have. But the answer to bad judgment is not judicial deference, as Justice Kethledge has recognized elsewhere. It is better to judge, towards which MM. Barnett and Bernick provided a valuable guide.

Mr. Kethledge’s review could have presented the argument more appropriately as a duel between customary practice, as articulated by the common law, itself based on case law, and formal written law. When Chief Justice Edward Coke, in The case of Dr Bonham (1610), quoted in the review, declared statutory law “void” if it went against the common law, he observed an empirical truth. The statutes that did so have invariably become dead letters even while remaining on the books. The “privileges and immunities” clause of the 14th Amendment was surely intended to honor common law over statutory formalism, a relationship that modern originalists, drawing on the tradition of Roman civil law, sought to reverse.

Appeared in the print edition of December 9, 2021 under the title “Judicial deference, liberty and common law”.