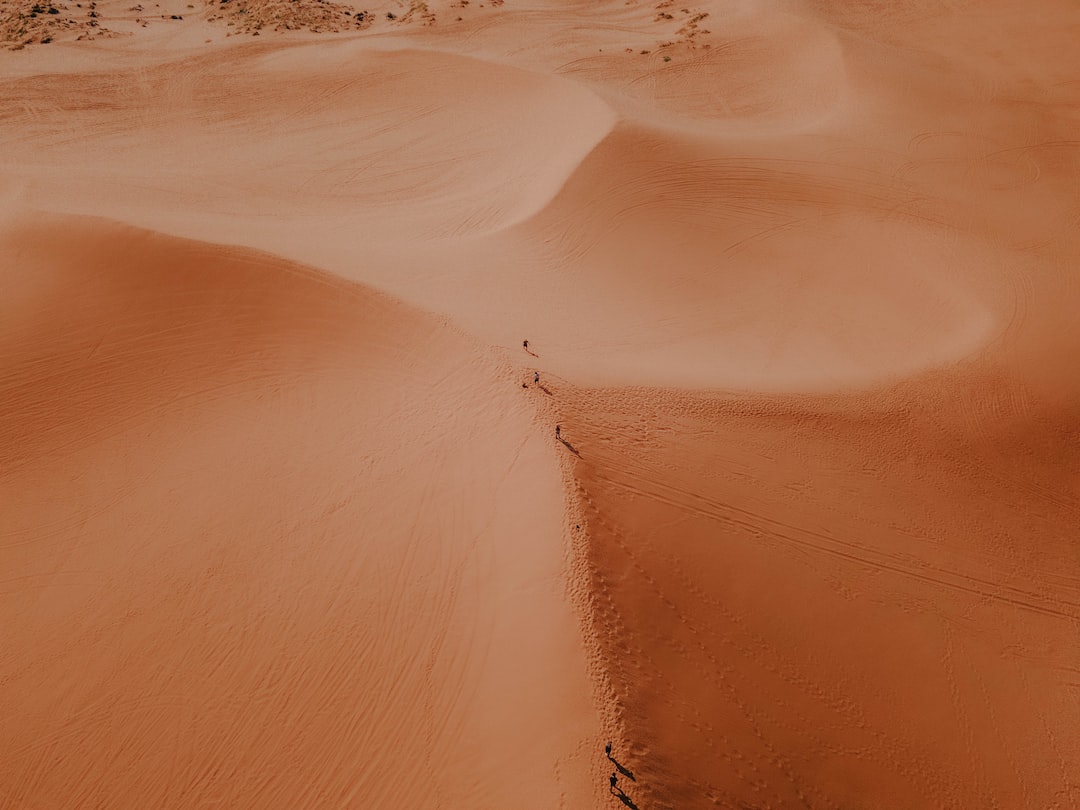 Monrovia – Judge Yamie Quiqui Gbeisay of 6e The Montserrado County Civil and Judicial Court has issued an arrest warrant against the Deputy Foreign Minister at the Ministry of Foreign Affairs, Mr. Henry Fahnbulleh.

Justice Gbeisay’s order was based on Minister Fahnbulleh’s alleged refusal to appear in court to respond to the action for damages against him.

“You are hereby ordered to arrest the living body of the accused Henry Fahnbulleh to be identified and brought to court to justify, if any, why it should not be considered contempt of court. for blatant disrespect to this tribunal (civil law court), â€said the writ.

Mr Fahnbulleh was prosecuted after he allegedly abandoned a man identified as Aloysius Garr. Garr alleges he was hit in 2015 on the 72sd Boulevard by a vehicle belonging to Mr. Fahnbulleh.

Fahnbulleh was summoned by the court, but he refused to appear on Thursday, August 28 at 9:00 a.m. to show the reason (s) he refused to accept the court’s assignment to hear the case.

According to court documents, when the clerk arrived at his office to serve the summons on him, his staff rejected it.

â€œThe chief of protocol in Hon. Fahnbulleh’s office came out with the precept in hand and said to the bailiff, â€œLook my friend, next time you come here with this uniform and this paper, I will order your arrest and put you in. prison, â€says an excerpt from The Sheriff Returns.

At the same time, Judge Gbeisay wrote to Justice Minister Frank Musa Dean to assist the court in the arrest of the Deputy Foreign Minister.

A letter of 6e The judicial circuit reads as follows: â€œYou are hereby requested to help this tribunal to arrest and immediately hand over to this tribunal the living body of the Hon. Fahnbulleh, who was charged with the crime of contempt of court for his flagrant disrespect for this court. ”