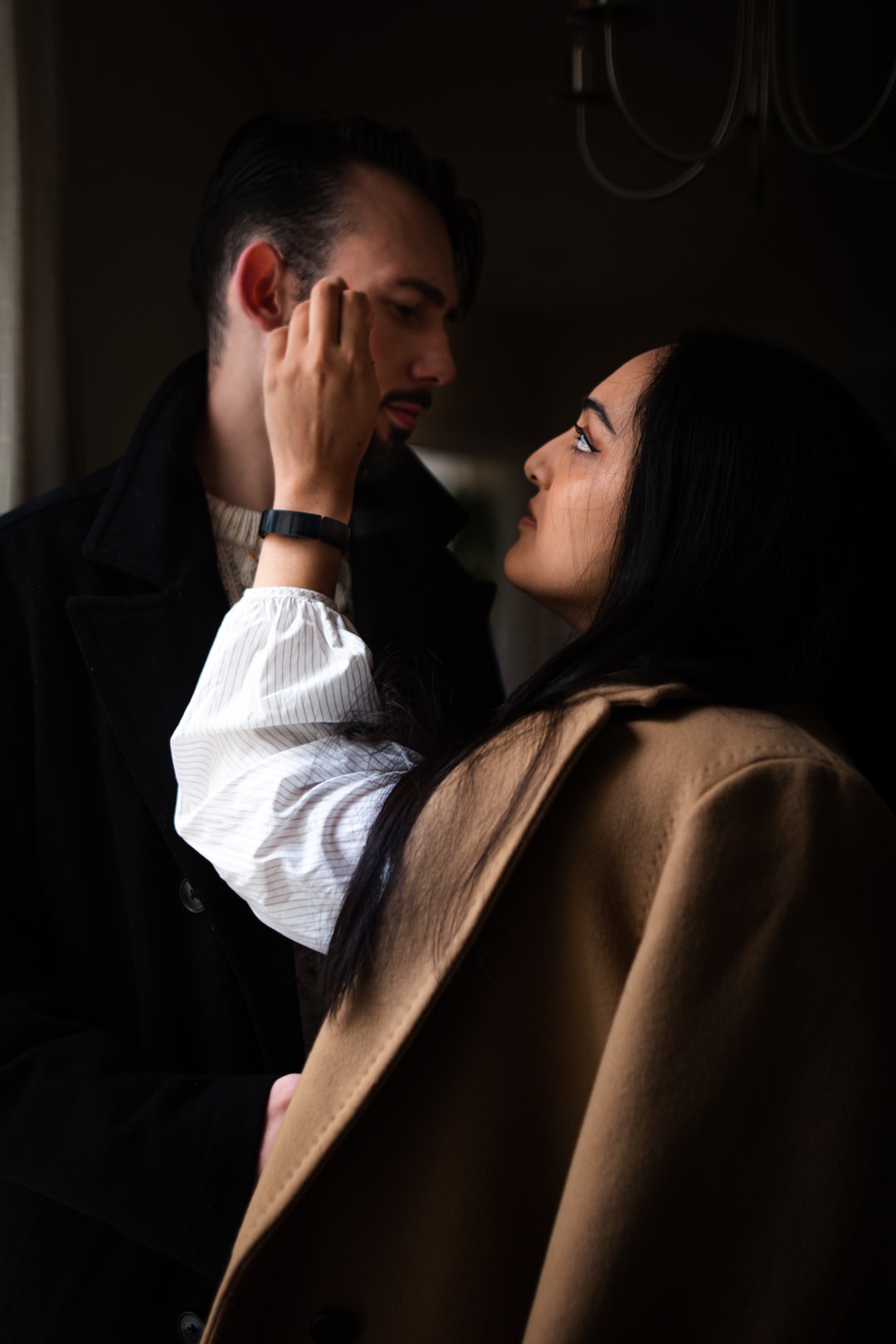 Liberia: civil court orders justice minister Dean, others to be arrested for contempt

Monrovia – An allegation by a Guinean company that its container has gone missing at the Monrovia free port has taken on another dimension with Justice Minister Frank Musa Dean appearing to be caught in the net of a legal feud.

On Monday, June 22, the Sixth Temple Court, ruling on the case, issued an arrest warrant for Minister Dean and three other people believed to be linked to the missing container, including the Justice Ministry.

Others named in the arrest warrant are APM Terminal boss George Adjei; Management of CMA CGM Shipping and Houssel Kaffel, Manager of Montserrado Group of Industries. They have all been charged with contempt of court.

“You are hereby ordered to arrest the living bodies of the respondents named in the above authorized case in case of action,” said the writ.

“When they are arrested after working hours, they should be held at the nearest police station overnight and brought to that court to justify, if applicable, why they should not be found in contempt. to court for their alleged failure and refusal to obey this Court Order to recover the container from the management of the APM terminal. “

The civil law court arrested the director of the Montserrado industry group on June 22, but he was subsequently handed over to his lawyer.

It can be recalled that the container in question was loaded on February 28, 2020 and left Istanbul, Turkey for Conakry. It was shipped by Raze Akhavein, an Iranian-Turkish national, who is the Managing Director of Aria Gida Katku MADD Sanvet TIC, LTD based in Turkey.

Unfortunately, according to the report, the container was located in Madrid, Spain, where Guinean company representative Aboubacar Balde claimed that Raze had illegally changed the original owner to Montserrado Group of Industries.

Balde alleged that a formal complaint had been made to the Justice Department regarding the hijacking of the container, but the department did not respond.

Balde then brought a civil court complaint through Gongloe and Associates against the Justice Department, saying the Department refused to exercise its responsibility in ensuring that a thorough judicial review was conducted before the surrender. from container to Montserrado industry group.