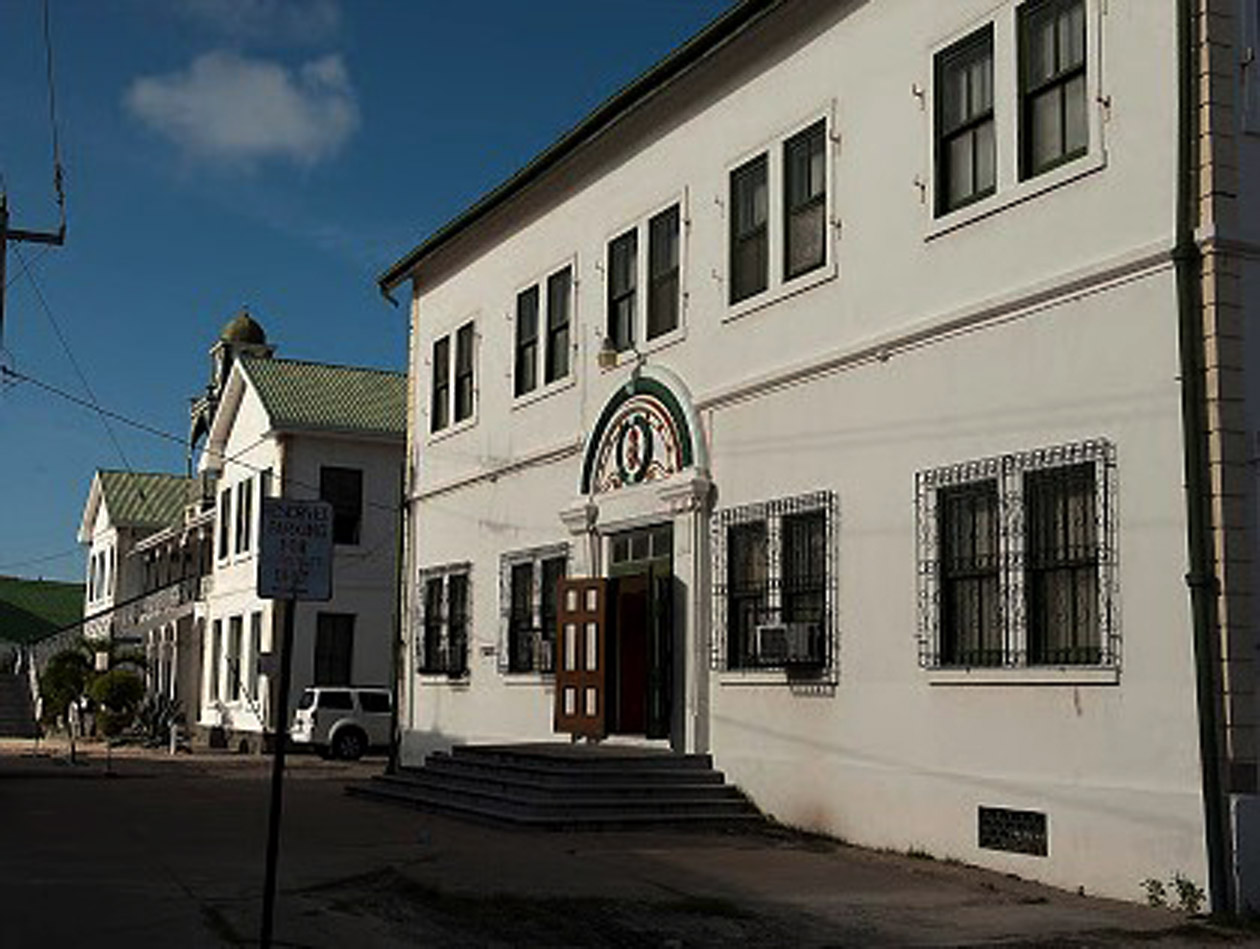 Man charged with assault and insulting remarks says his common-law wife would drop the charge, but she never showed up in court

By BBN Staff: When Gregory Wellington Johnson showed up in court today charged with common assault and insulting his common-law wife, he was sure she would be in court to drop the charges, but she didn’t is not presented.

The 37-year-old Belize City resident claimed his common-law wife went to the police station four times to drop the charge after he allegedly hit her on the head during a domestic dispute, but the police did not allow her to do so. .

He told the court she was outside waiting to seek no further action, but when her name was called she was not there. Johnson’s arraignment took place and he pleaded guilty to the charges.

Bail was granted to Wellington for the sum of $800 plus bond in the same amount.

Advertise with Belize’s Most Visited News Site ~ We offer fully customizable and flexible digital marketing packages. Your content is delivered instantly to thousands of users in Belgium and abroad! contact us at [email protected] or call us at 501-601-0315.

© 2022, BreakingBelizeNews.com. This article is the copyrighted property of Breaking Belize News. Written permission must be obtained before reprinting in online or print media. REPRINTING CONTENT WITHOUT PERMISSION AND/OR PAYMENT CONSTITUTES THEFT AND IS PUNISHABLE BY LAW.

Does NJ have common law? What are the rights of unmarried couples?