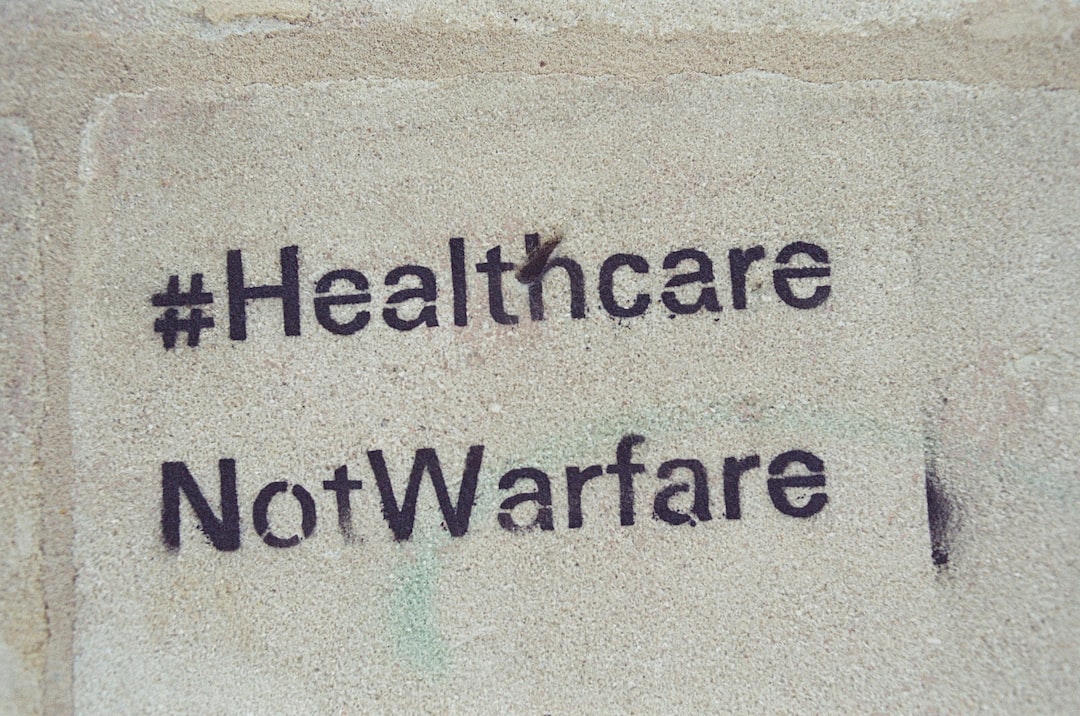 This is a rare, albeit increasingly frequent, occasion where competition law becomes a hot topic in the Turkish mainstream press. The last few weeks of 2019 have been one of those rare occasions. On November 7, 2019, the Turkish Competition Council imposed a daily fine of 0.5% on Google’s Turkish turnover for failing to comply with the obligations set out in the Turkish Android case which was decided on the 19th September 2018 and later there was news of Google discontinuing. licenses for new models of Android phones sold in Turkey1. Finally, on December 16, 2019, the Competition Authority published a press release which states in brief that Google must comply with the decision and take the necessary measures as it has done in the EU and in Russia.

As the clash between the Turkish Competition Authority and Google intensifies, we couldn’t let two interesting Board decisions slip into the abyss. The Council fined Unilever Sanayi ve Ticaret Türk Anonim Şirketi (“Unilever Turkey“) for obstructing the on-site inspection and fining the Turkish Pharmacists Association (“APT“) for obstructing the on-site inspection and also imposed a daily monetary fine for not providing the necessary documents. Here is what happened:

What happened at Unilever?

The decision stated that the case managers entered the Unilever building at 10:10 a.m. and initiated the inspection. During the procedure, they requested to examine electronic correspondence belonging to Unilever employees, which is a perfectly normal procedure. Unilever employees said this review should be done through an e-Discovery program and global clearance is required. The corresponding clearance was given at 5:45 p.m. and the email records of Unilever employees could not be reviewed until almost seven and a half hours later.

Based on the report of the case managers, the Turkish Competition Council concluded that since this constitutes an obstacle to inspection in accordance with Article 16/1 (d) of Law No. 4054 on Protection of Privacy competition (the “Law No. 4054“), an administrative monetary fine will be imposed on Unilever. The amount of the fine, which corresponds to 0.5% of turnover in Turkey, is automatic and the Council has no discretion in determining the amount. The amount of 0.5% may be disproportionate, especially if, in the end, the Council finds that there has been no restriction of competition as a result of its investigation, which is true in many cases. .

What happened at TPA?

The preliminary investigation was opened on October 17, 2018 against TPA and the Istanbul Chamber of Pharmacists to determine whether these business associations violated Law No. 4054.

Case managers entered the TPA building on June 18, 2019 at 10:00 a.m. to conduct an on-site inspection. It emerges from the decision that the TPA officials consulted their lawyers and that the TPA lawyer indicated that the on-site inspection can only begin with the presence of the TPA General Secretary and that the General Secretary arrived at 10:50 a.m. and the inspection could not begin until 11:20 a.m. In its decision, the Turkish Competition Council concluded that an hour and 20 minute delay in the on-site inspection constituted an obstacle to the inspection and the explanations provided by TPA do not justify the delay. Consequently, the Council imposed an administrative monetary fine of 0.5% of the APT’s annual turnover.

In addition, during the on-site inspection, the case managers took copies of the minutes of the advisory committee meetings which came in the form of transcripts of the voices recorded at those meetings and a draft contract. . TPA did not allow case managers to take copies of the participant lists, arguing that the meeting minutes are verbatim and private transcripts that include the personal opinions of participants on several different topics. TPA also argued that the draft contract included commercially sensitive information from a third party. The Commission said that failure to provide the relevant information and documents was also an obstacle to the on-site inspection and imposed a daily administrative fine of 0.05% of TPA’s turnover, effective the day after the on-site inspection (19.06.2019). until the date TPA submits the relevant information and document to the Turkish Competition Authority.

Investigative powers of the TCA

Article 15 of Law No. 4054 grants the Turkish Competition Authority a wide range of supervisory powers. The Authority is entitled to request copies of the information, documents, books and other acts requested without delay. In addition, the Authority is empowered to ask companies for a written or oral statement on specific issues and to conduct an on-site review of any business assets.

As we see in the Unilever and TPA cases, it is important not only to provide access to documents during an on-site inspection, but also to provide them in a timely manner. The Council does not hesitate to initiate the procedure which will result in a fine. For example, even a 40 minute delay turned out to obstruct the inspection and, if necessary,3 brought before the Council of State, it was concluded that a period of 40 minutes might seem short but that it is sufficient to remove such materials subject to investigation from the building in which the examination is carried out. Likewise, in the recent MOSAS Case4, the Commission imposed a fine for delaying the inspection by 2 hours by cutting off Internet access and power and deleting certain files from the computers. The MOSAS case was also interesting as case managers also inspected an employee’s Whatsapp communications with other employees by accessing them through a desktop app, which is a rare opportunity. Whatsapp communications included messages such as “cut internet“,”disconnect the modem“,”delete emails. ”

As was the case for TPA and also in the Turkish case of Google Android, Article 17 of Law No.4054 empowers the Council to impose a daily fine of 0.05% of the turnover of the previous year. in cases where companies;

– Fail to comply with a Council injunction decision or with commitments made,

– interfere with or complicate the on-site check,

– Do not submit the information or documents requested by the Authority.

Daily fines are quite rare in the more than 20-year history of the Turkish Competition Authority. But as the very recent Turkish Google Android and TPA decisions show, the Council will not hesitate to use this weapon against non-compliant companies.

So there is a simple rule: “Provide the requested information and do it ASAP!”