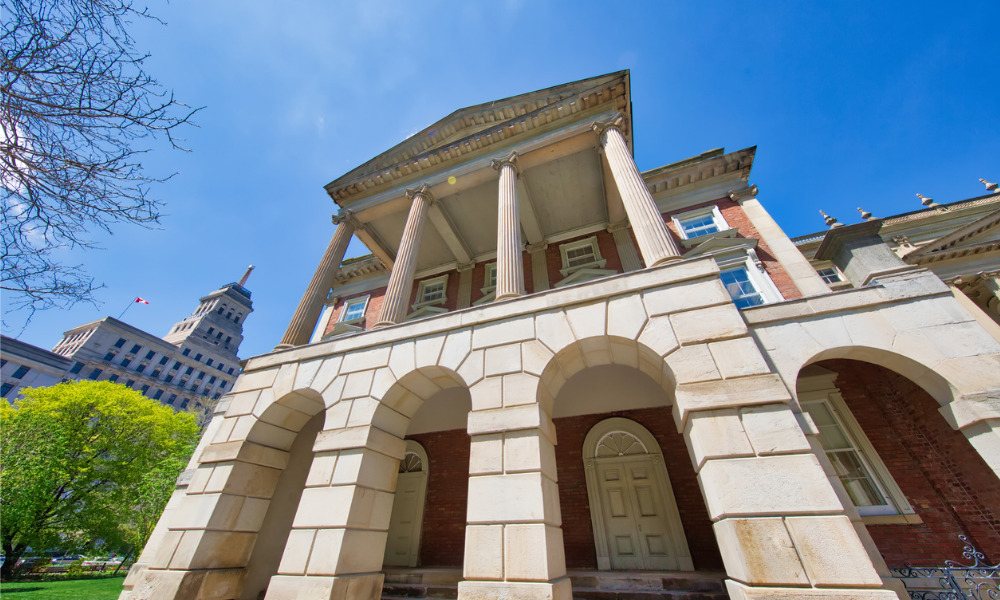 The Ontario Court of Appeal dismissed the appeal. She found no palpable and overriding error in the trial judge’s conclusion, on questions of fact and of mixed fact and law, that the parties were spouses under s. 29 of the Family Law Act, RSO 1990, c. F.3, who had lived together in a conjugal relationship for more than two decades.

The appellant had referred to the respondent as her common-law partner, beneficiary or dependent in her will, her powers of attorney concerning property and care, the life insurance policy, the pension plan, the savings plan. group retirement, supplementary health insurance and income tax returns. On cross-examination, she also admitted that she nicknamed the Respondent her common-law partner in her will and powers of attorney because she felt he was.

It was reasonable and necessary for the trial judge to review the documentary evidence to help her make her decision, given that she found serious credibility and reliability issues on both sides, said court of Appeal.

The court of appeal then concluded that the trial judge had wrongly referred only to the criteria provided for in s. 15.2 (6) of the Divorce Act, which do not apply to common-law partners, instead of relying on the factors provided for in ss. 33 (8) and (9) of the Family Law Act, but this error was not significant enough to call into question the trial judge’s finding. The appeals court noted the significant overlap between the criteria in the Divorce Act and the Family Law Act. Both promote economic self-sufficiency within a reasonable timeframe.

The trial judge at least considered the relevant factors in deciding whether or not to award spousal support, including the appellant’s income and the respondent’s lack of contributions and work effort, mental health issues and dwindling resources, the appeals court said.