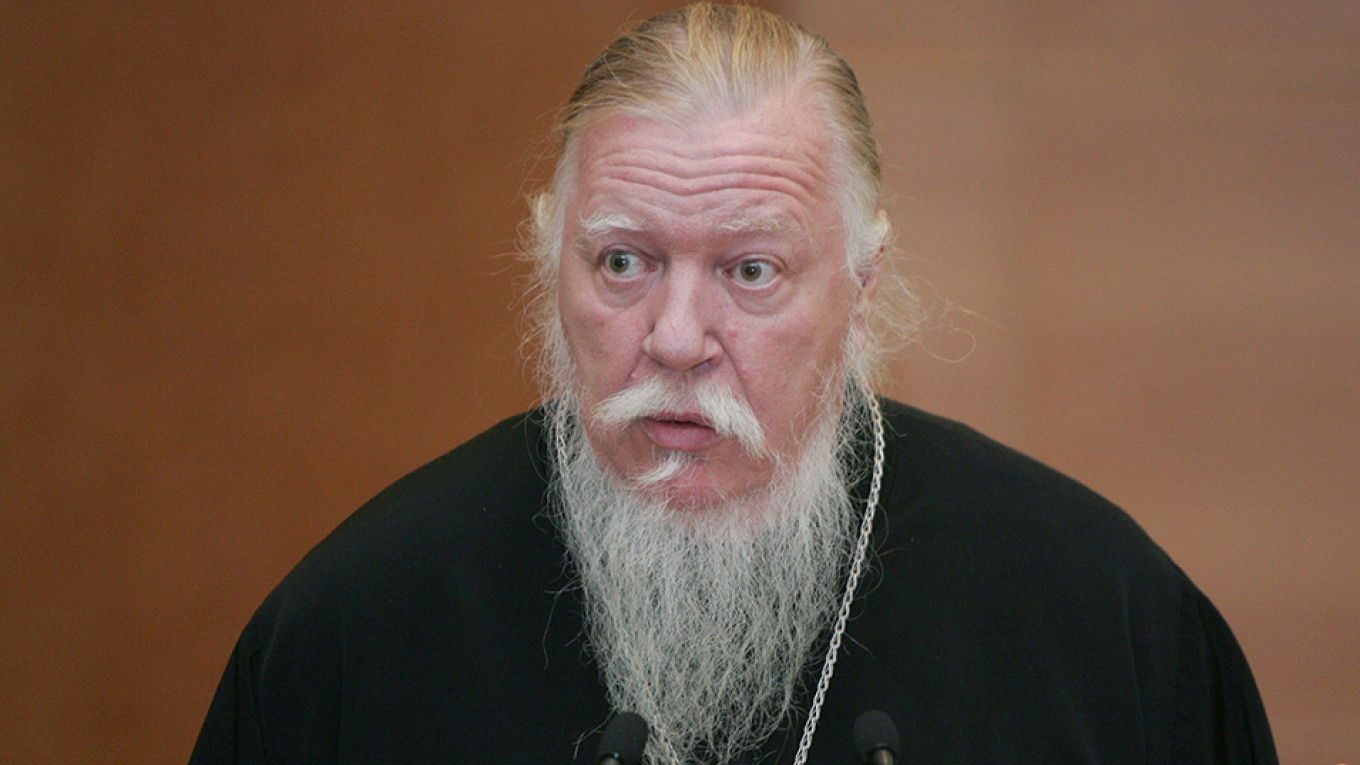 Archpriest Dmitry Smirnov, who has raised his eyebrows in the past for call abortions “worse than the Holocaust” and comparing today’s young men with “skinny hens” recently declared that Russian women “do not know what marriage is”.

“They don’t mean ‘I’m a free prostitute’, so they say ‘I’m in a civil marriage’,” Smirnov said noted.

â€œNo, you are just providing services for free, but no one considers you a bride,â€ he said at an Orthodox community meeting posted online last week.

Margarita Simonyan, editor-in-chief of the Kremlin-funded RT network, raised his own common-law family as a counter-example to the archpriest’s comments.

Smirnov heads a patriarchal commission for the rights of children and mothers.

His remarks come amid proposals to add a line to the Russian constitution defining marriage as a union between a man and a woman. Commenting on the proposed changes, Putin sworn not to legalize same-sex marriage while in the Kremlin.

Putin has aligned himself closely with the Russian Orthodox Church and sought to distance Russia from liberal Western values â€‹â€‹during his two decades in power.