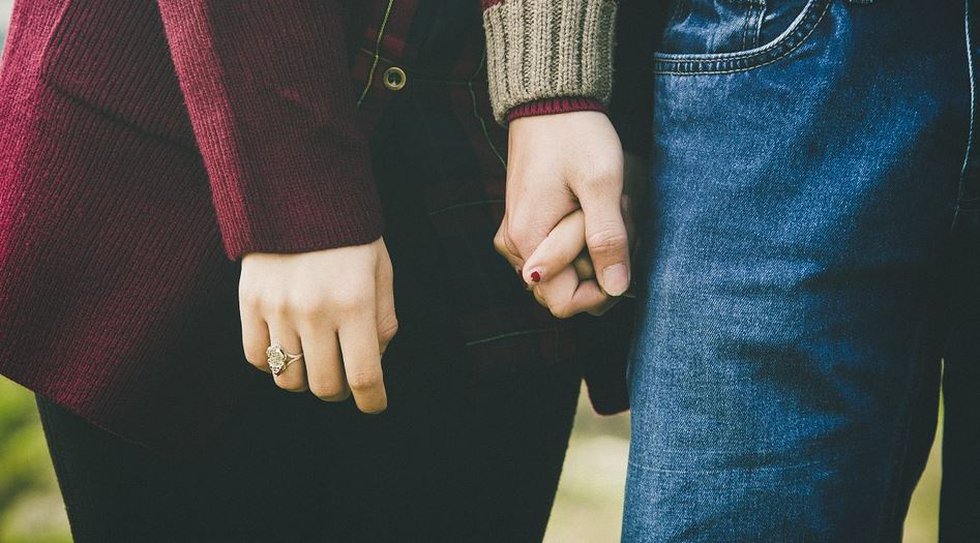 A common-law marriage is a marriage without formal marriage or license. Previous requirements included living with the other person, a mutual agreement between the two parties to get married, and both parties must show the public that they are married by examples such as filing joint tax returns or providing insurance coverage for the other person. It has almost all of the same rights as a typical marriage, including spousal support and inheritance rights.

The decision fell in the Stone V. Thompson case, the vote was 5-0 in favor of abolition.

“Our review in this case has prompted us to take stock of common-law marriage as a whole in South Carolina,” Justice Kaye Hearn wrote in the majority opinion. â€œWe concluded that the institution’s foundations have eroded over time and that the results it produces are unpredictable and often convoluted. Accordingly, we believe that the time has come to join the overwhelming national trend and abolish it. Therefore, from that date, that is, purely prospectively, the parties can no longer enter into a valid marriage in South Carolina without a license. Consistent with our findings regarding the modern applicability of cohabitation justifications, we also take this opportunity to refine the test that courts must now use. “

The decision will not be retroactive, only prospective, meaning that previous de facto marriages in the state are still valid.

The case involved a couple, Marion Stone and Susan Thompson, who met in the early 1980s and fell in love. According to court documents, Thompson was married to another man at the time and got a divorce in 1987. Later that year, Stone and Thompson had their first child.

After Hurricane Hugo hit Charleston in 1989, the two had a second child and began living together. They continued to live, raise their children and manage rental properties together for about twenty years, according to court documents. The couple then ended their relationship after Thompson found out Stone was having an affair, court documents show.

In 2012, Stone filed an amended lawsuit in family court seeking a declaratory judgment declaring the couple in a common-law relationship, divorce, and an equitable distribution of the alleged marital property. Thompson responded, stating the two were not married and asking for the case to be dismissed.

The Supreme Court overturned the family court ruling that the couple were in a common-law relationship.