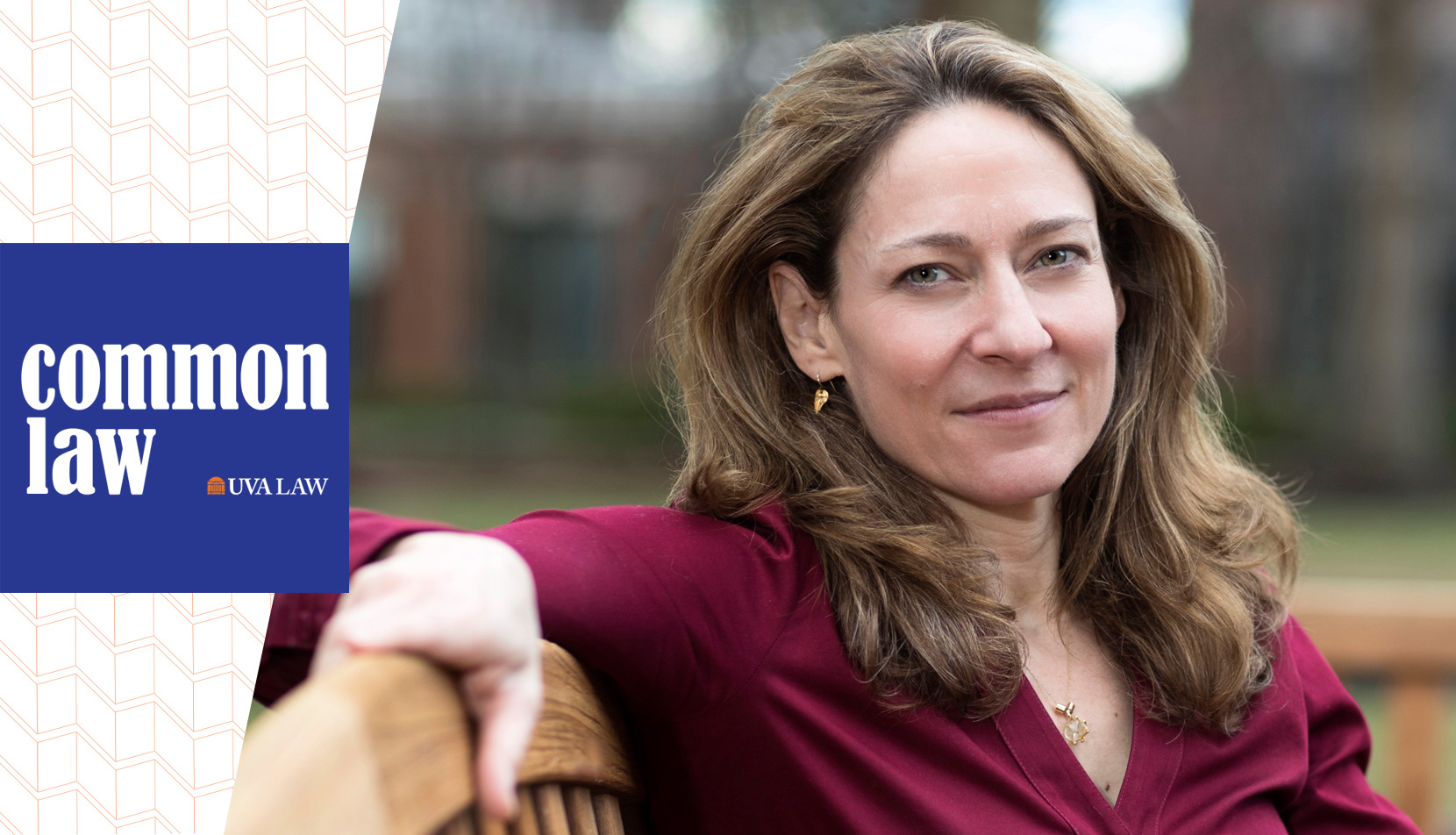 The “common law” examines the regulation of the police

It’s time to rethink the way we regulate the police, says Professor Rachel Harmon in the latest episode of “Common Law,” a podcast sponsored by the University of Virginia Law School.

Police reforms should be broader than individual prosecutions of bad actors and focus on constitutional rights, Harmon said in the sixth episode of the season. Communities should further consider whether policing is the solution to a given problem.

Harmon covers topics like these in his new casebook, “The Law of the Police,” the first to examine the laws that govern police conduct in the United States. The professor previously served in the Justice Department, prosecuting cases against police officers and other officials who committed civil rights violations, including hate crimes and cases of excessive force and sexual violence.

“One of the problems with individual prosecutions is that they can give the impression that the origins of police violence are largely in individual decision-making,” Harmon said on the show. “But when we look at police decision-making, so much of it is controlled by departments that criminal prosecutions can sometimes distract from the origins of the problem or the solution.”

Harmon suggests rethinking whether certain violations of the law, or alleged violations, are worth the damage caused by maintaining order. She pointed to Breonna Taylor’s “marginal” connection to a drug suspect. Police officers shot Taylor last year when they raided her home looking for her ex-boyfriend.

“And the question is: do we really think, as a society, that [marginal relationship] means we should walk into his house in the middle of the night and conduct a search even though it is clear that the people inside are armed and do not realize that they are being watched? Harmon asks.

During the show, Harmon discusses opportunities for the police to improve relations with the community and reduce the damage caused by over or under surveillance.

Harmon, director of the school’s Criminal Justice Center, teaches in the areas of criminal law and procedure, police and civil rights. She is a fellow of the American Law Institute and is an associate journalist for the ALI Principles of Police Law Project. She advises nonprofit organizations and government actors on law and order issues and, in the fall of 2017, served as a law enforcement expert for “Independent Review of Protest Events 2017 in Charlottesville, Virginia â€.