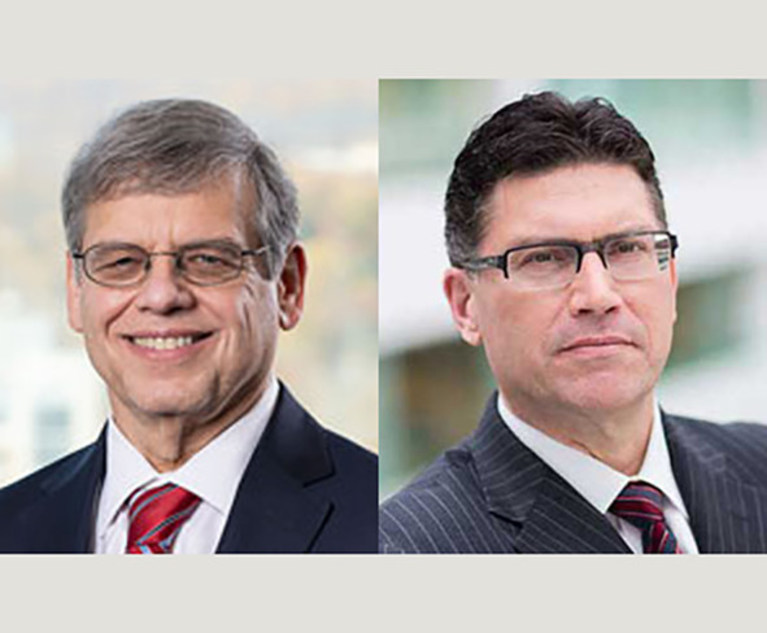 At common law, before directors could sell all the assets of a healthy corporation, they had to obtain unanimous shareholder approval. The unanimity requirement gave rise to blocking problems, where a minority of shareholders could block a transaction. Proponents of a sale without unanimous approval justified it with several arguments: If a corporation had a provision in its charter that authorized developers to proceed without unanimous approval, the developers invoked that authority. If the company was failing or insolvent, the promoters argued that the state of the company obviated the need for unanimous shareholder approval.

Over time, the common law has distinguished between an unprofitable company and a bankrupt and insolvent company. If the company’s business was not profitable, the directors could sell its assets with the approval of the majority of shareholders. The reasoning was that the minority could not force the majority to continue operating a loss-making business that would eventually reach the point of failure. However, if the company were insolvent, the directors could sell its assets without any level of shareholder approval. Administrators could also make an assignment for the benefit of creditors or declare bankruptcy.