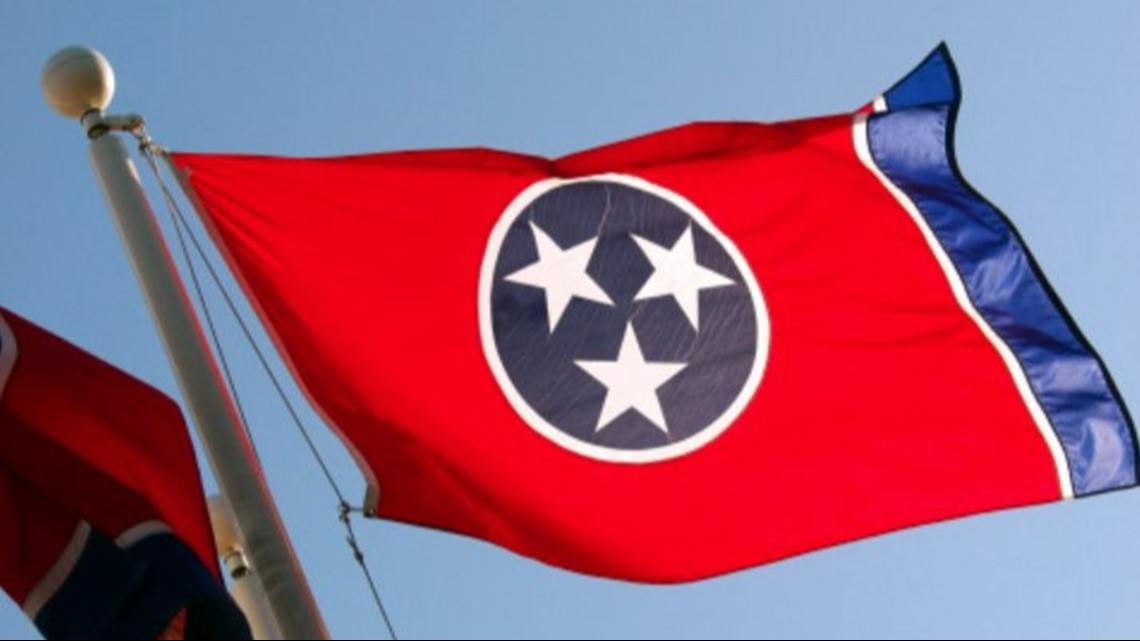 Opponents of the bill have said that in addition to targeting same-sex marriage, the way it was originally drafted could allow child marriage and bigamy.

NASHVILLE, Tenn. – A controversial common law marriage bill that has been amended to oppose same-sex marriage was changed again following an outcry, it would open the doors to child marriage in Tennessee.

After an international firestorm of criticism over the past 48 hours, the bill’s sponsor, Republican Tom Leatherwood of Arlington, added an amendment that sets an age limit consistent with state law.

The legislation, designed to legalize common-law marriage in Tennessee, originally had no age requirement.

“The bill would never have allowed minors to marry,” Leatherwood told the committee. “But I can understand how it could have been misunderstood. This amendment now explicitly states that both parties must obtain the age of majority which is defined in the Tennessee code as 18 or older.

“This legislation has kept me awake at night,” State Rep. Johnny Garrett of Goodlettsville told the House Civil Justice Committee on Wednesday, April 6, “because of its ramifications and consequences.”

Representative Garrett, a lawyer by trade, sees another problem with the bill because it does not require couples to file documents or proof of their union with the state. One of Leatherwood’s Republican colleagues warned him, “Your bill opens the door to bigamy.

“If you don’t fill out this certificate, what will prevent me from marrying more than one person?” What’s gonna stop anybody?” Garrett said. “We’re going to legalize bigamy in this state.”

Rep Leatherwood told Rep Garrett that he should respectfully disagree.

“What is clear is that this bill does not come from a place of kindness and understanding,” Dakota Gavin, an opponent of the legislation, told a House subcommittee on March 23. , “but rather from a place of prejudice and contempt”.

There was no vote on Bill 0233 in committee on Wednesday. Members of the House will resume next week. The entire Senate must vote this Thursday, April 7.