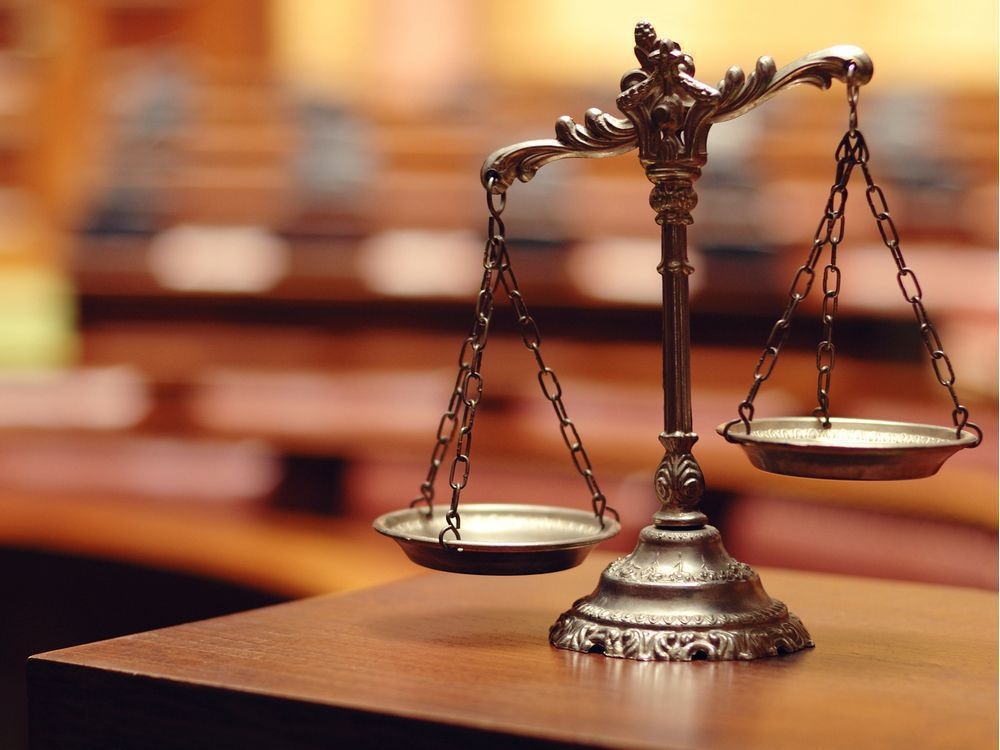 Toronto man and his common-law wife face 400 charges, including incest

A Toronto man and his common-law wife face a combined total of 400 charges related to alleged sexual assaults, including against minors, which police say took place over at least 14 years.

The 38-year-old, who cannot be identified due to a publication ban, was already being held at the Toronto East Detention Center and facing 78 related charges.

The new charges – 229 of them – include allegations of making and possessing child pornography, sexual assault, assault with a weapon, voyeurism and incest.

After an appearance on Tuesday morning via video link before a justice of the peace at Old City Hall Court, the accused refused to leave his cell for an afternoon appearance.

A lengthy investigation by Toronto police – Project Shutter – uncovered a wide range of computers, hard drives, cameras, memory cards, USB drives and cell phones in connection with the charges against the man and the woman.

Sources told the Toronto Sun the man is accused of sexually assaulting his children and stepchildren.

The alleged abuse of one of them – according to sources – happened when they were between three and 11 years old.

Two others, sources said, detailed in 2020 how they were allegedly sexually assaulted and assaulted with a dog leash and hot sauce from 2014 to 2018.

Sources say there are more people who have been registered.

Sources also said images of the defendant’s ex-wife had been discovered online.

After being contacted, the ex-wife said she had consented to the images being taken, but was unaware they had been posted online.

We apologize, but this video failed to load.

The accused’s common-law wife – whose identity is also covered by a publication ban – surrendered to officers at the 55th Division on Tuesday.

The 43-year-old woman, who appeared in court, faces 93 charges, including making and possessing child pornography, sexual assault, voyeurism and assault with a weapon. None of the allegations have been proven.

Sam Goldstein, defense attorney for the accused, said: ‘All of these allegations are mere allegations and they need to be proven. There is a presumption of innocence and we must remember that.

The accused has been detained since last June. He is due back in court on March 4.

The woman is due to appear on February 18.

Toronto police said they plan to provide a Project Shutter update next week.

From our newsroom to your noon inbox, the latest headlines, stories, opinions and photos from The Toronto Sun.

Thank you for your registration!

A welcome email is on the way. If you don’t see it, please check your spam folder.

The next issue of Your Midday Sun will soon be in your inbox.

We encountered a problem during your registration. Try Again

Big items return to the agenda as personal loans soar