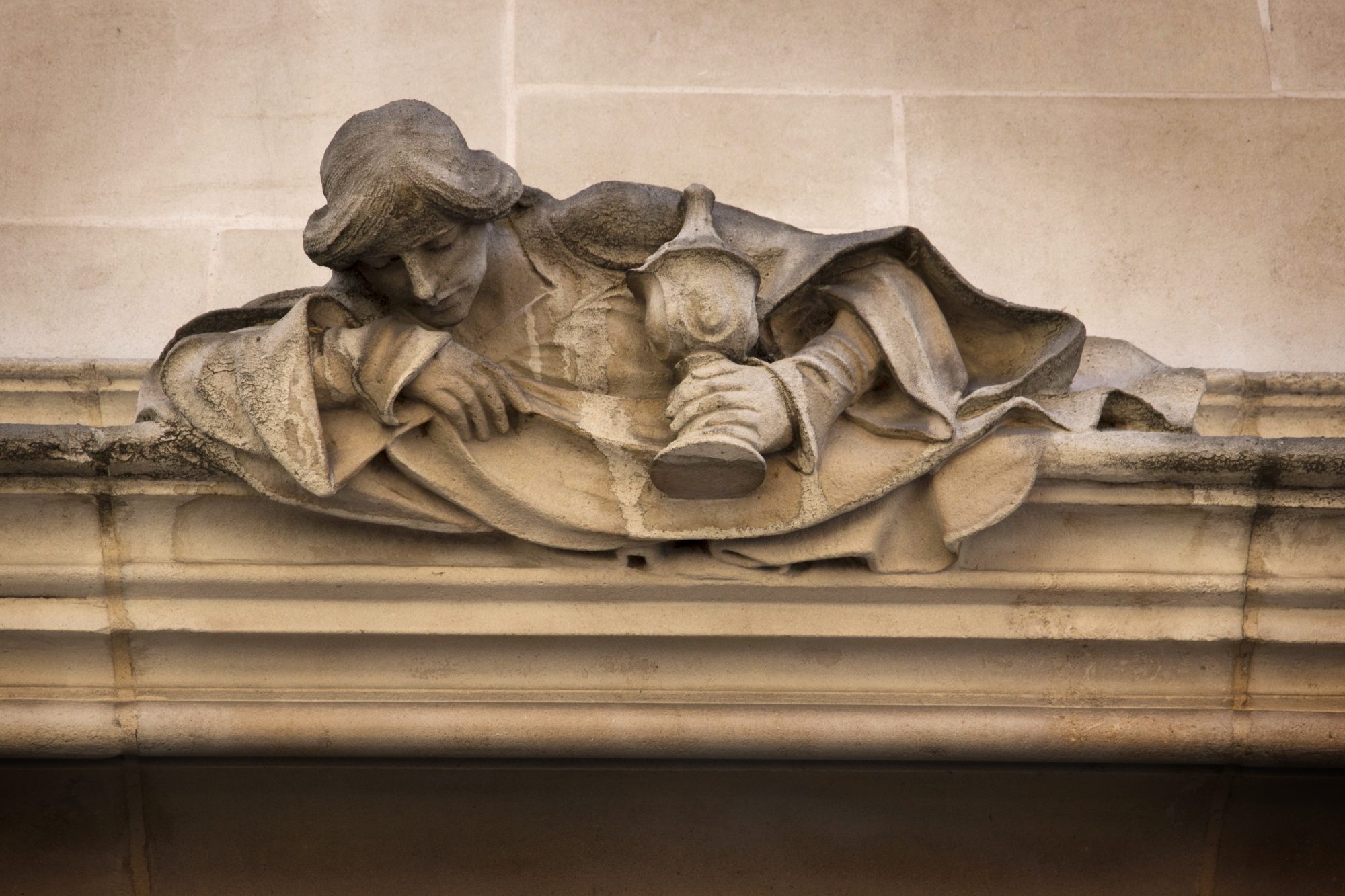 Why London is the jurisdiction of choice

Trevor Tayleur, Associate Professor and Head of Design and Assessment at the University of Law, gives his expert opinion on the common law system used in England and Wales and explains why London is the jurisdiction of choice

The common law system used in England and Wales has spread to many parts of the world. Most states in the United States use it, as do many countries in the Commonwealth of Nations. Although jurisdictions using the common law have adapted it to meet their own needs, familiarity with common law concepts of contract law and the use of English as the language of international commerce has helped to make London a major seat of international litigation. .

Large companies that enter into international commercial contracts often choose English law as the law governing their contracts and the English courts as the forum to hear any disputes arising out of the contract. The worldwide spread of common law has also meant that companies from countries using other systems, such as the civil law system used in much of continental Europe, are willing to choose English law to govern their contracts. international trade. As a result, two-thirds of the cases heard by the London Commercial Court involve non-UK litigants. It is no stranger to hear disputes between, say, American and German companies.

Besides the global familiarity with common law concepts, there are other reasons why English courts are a popular forum for international litigation. The English court system has an excellent reputation for the fair and efficient handling of commercial disputes. Judges are held in high regard, as are the lawyers involved. International companies therefore have confidence that the English courts will deliver sound judgments. However, a debate has arisen as to whether the UK’s exit from the EU would jeopardize the position of the English courts.

For example, if a contract between a French and Brazilian company gave English courts jurisdiction to deal with contractual disputes between them, a French court would refuse to hear the case. The recast of the Brussels Regulation also requires courts in EU member states to recognize and enforce judgments given by courts in other EU member states.

One consequence of Brexit is that the United Kingdom will stop benefiting from the overhaul of the Brussels regulation. The 27 EU member states are taking the opportunity to try to attract some of the disputes handled by the English courts. For example, the Chief Justice of the Republic of Ireland, Frank Clarke, delivered a speech last September in New York extolling Ireland’s advantages as an English-speaking common law court within the EU.

Belgium France, Germany and the Netherlands have created or are in the process of establishing specialized English-language commercial courts with the aim of attracting businesses to London. To what extent do these developments threaten the preeminent position of the English courts as a court of choice?

One consequence of Brexit is that the United Kingdom will stop benefiting from the overhaul of the Brussels regulation.

The reality is that the effect on English courts is likely to be small. Internationally, English commercial courts have a good reputation for the quality of proceedings and judgments, so London as the preferred choice of jurisdiction is not particularly dependent on UK membership of the EU. When all the parties to a contract are based outside the EU, there is little reason for them to leave London. Even when one or more of the parties are based in the EU27, London is unlikely to lose significantly there. The Hague Convention is an international agreement governing the international applicability of judgments, and the UK has signed its own law to support Brexit.

It is important to note that the EU is also a signatory. While there may be some start-up issues resulting from the transition from the revised Brussels Regulation to the Hague Convention, the latter will ensure that UK judgments remain enforceable in EU member states. So it is unlikely that there will be a great exodus from London to Dublin or any of the new English-speaking commercial courts.

In the long term, it is possible that the UK will conclude some form of partnership agreement with the EU that will allow the UK to participate in the recast of the Brussels regulation. Pending such an agreement, the reputation of the English courts and the Hague Convention is likely to protect London as a popular place for international litigation.

Associate professor and responsible for design and evaluation

from the publisher advised Articles